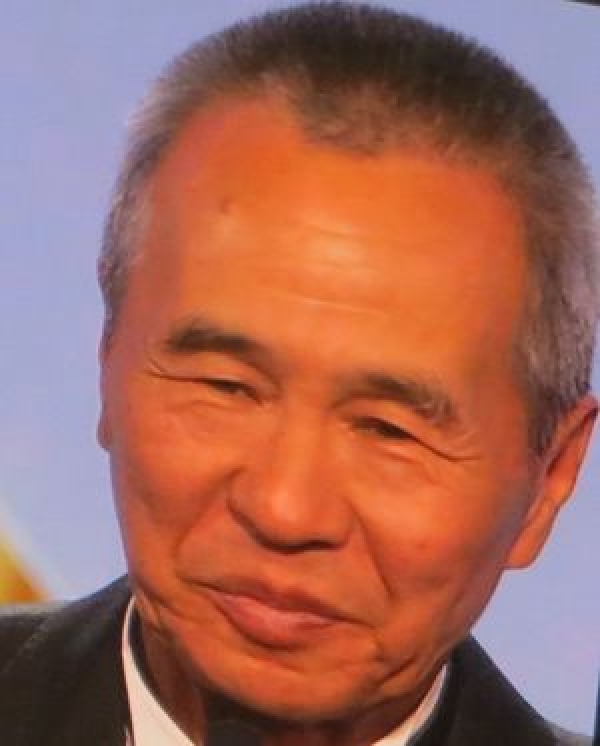 Hou Hsiao-hsien was born in 1947 à Meixian (now Meizhou). He and his family fled to Taiwan in 1948. He graduated from Nationa Taiwan Academy of the Arts in 1972. Starting as an assistant director, he shoots his debu feature in 1980. He is currently one of Taiwan's leaading figures. Vesoul IFFAC paid a tribute in 2006 in his presence.

More in this category: « Rémi Briand Patrice Landes »
back to top