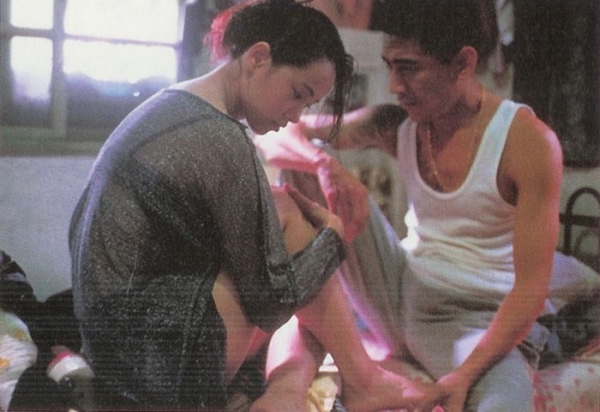 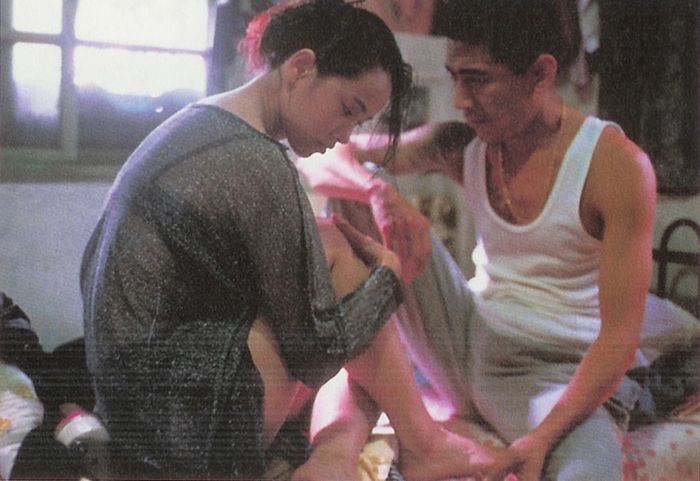 In Taipei, Liang Ching, a young actress, is persecuted by an unknown man who keeps faxing pages of her diary which has been stolen from her. She is starting the shooing of a film entitled "Good Men Good Women" relating the true story of a couple who left Taiwan in the late thirties to join the guerrilla in China and fight the Japanese occupation, and got arrested while coming back to the island, on a charge of political subversion. Liang Ching identifies with the woman of the Chinese resistance. A kind of osmosis links the two women in a subtle to and fro between 1995 and 1943, between colour and black and white, between personal destiny and collective memory.

More in this category: « Rana's Wedding Tokyo Fiancée »
back to top