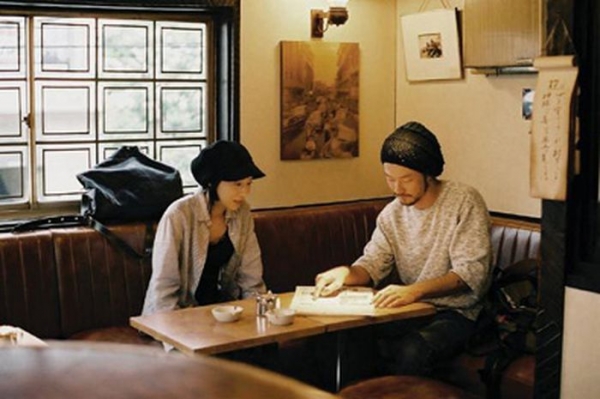 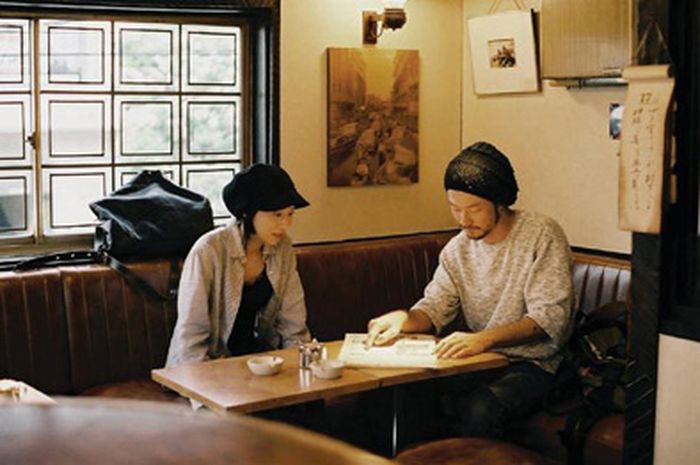 Yoko, a young Japanese journalist, has come back from her stay in Taiwan. She meets her friend Hajime who holds a bookshop in the second-hand booksellers' area in Tokyo. Hajime is a silent boy who likes to record the sound of trains crossing the city. He helps Yoko in her research about self-taught Taiwanese composer Jiang Wenye who lived in Japan. Together, they wander about in Tokyo and stop in the cafes where the musician used to go. Yoko was brought up by her uncle in the Hokkaido Island. After a long separation, she goes back to Takasaki where her father lives with his new wife. During their conversation, she tells them she is pregnant and the child's father is Taiwanese.

Café Lumière is a tribute to Ozu Yasujiro. The film was an order from the great Japanese firm Shoshiku for the celebration of Ozu's birth centenary. It was entirely shot in Japan, with Japanese actors speaking only Japanese.

More in this category: « Good Morning Luang Prabang Mr and Mrs Iyer »
back to top