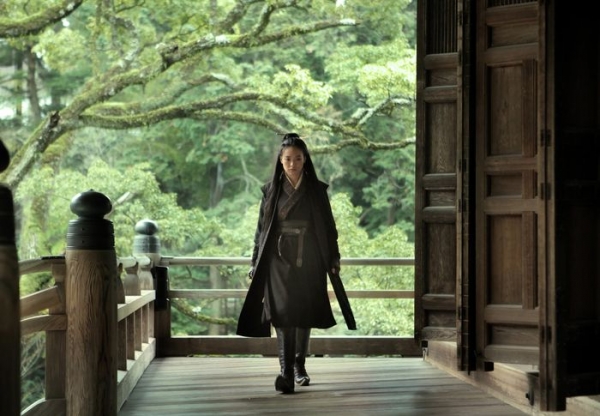 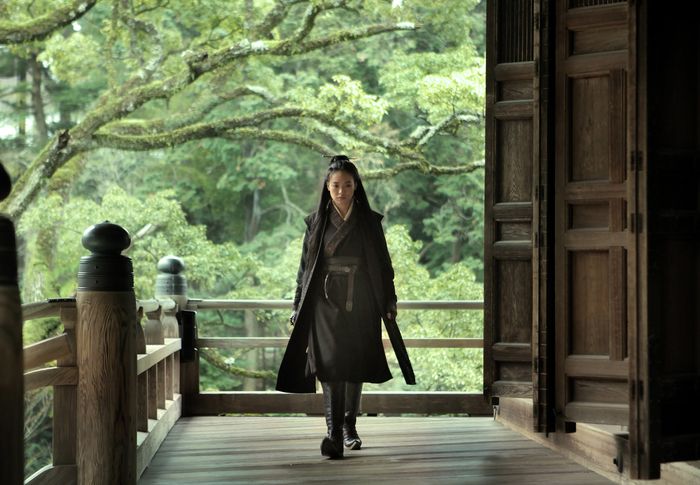 China in the 9th century. Nie Yinniang returns to her family after many long years of exile. Her education was entrusted to a nun who, in the utmost secrecy, initiated her into the martial arts. As a true upholder of the law, her mission is to eliminate tyrants. When she returns, her mother gives her a piece of jade, the symbol of peace-keeping between the Imperial Court and the province of Weibo, but also of the marriage that never happened to her cousin, Tian Ji’an. Weakened by rebellion, the Emperor has tried to take back control by creating military zones, but the governors are trying to withdraw them henceforward from his authority. As he has become governor of the province of Weibo, Tian Ji’an decides to openly defy him. While Nie Yinniang has a mission to kill her cousin, she reveals her identity to him by giving up to him the piece of jade. She will have to make a choice : sacrifice the man she loves or break forever with “ the order of Assassins”.

It took 30 years for him to achieve this project close to his heart. Through the story of Yinniang, Hou Hsiao-hsien gives his personal definition of an artist: freedom of mind on the fringes of a world to which he cannot conform.

More in this category: « The Idol The Wild Pear Tree »
back to top