A Time to Live, a Time to die 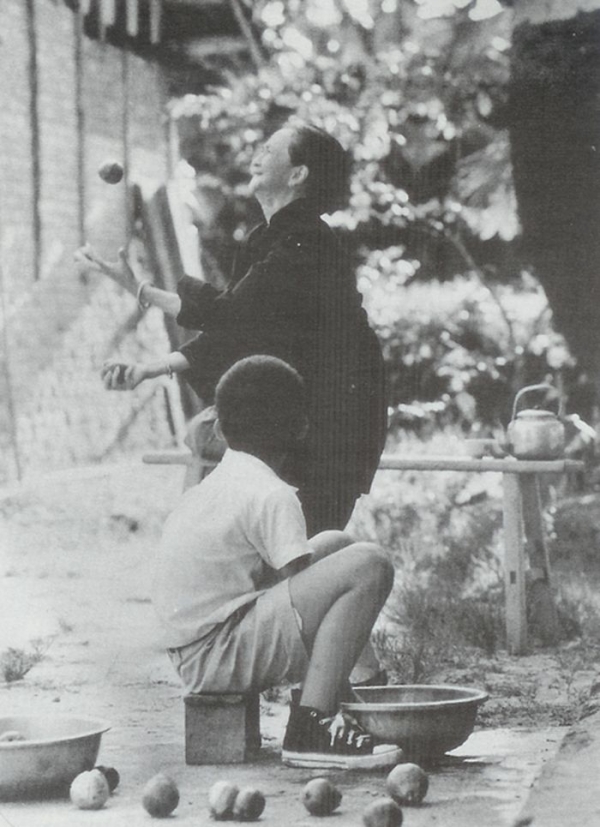 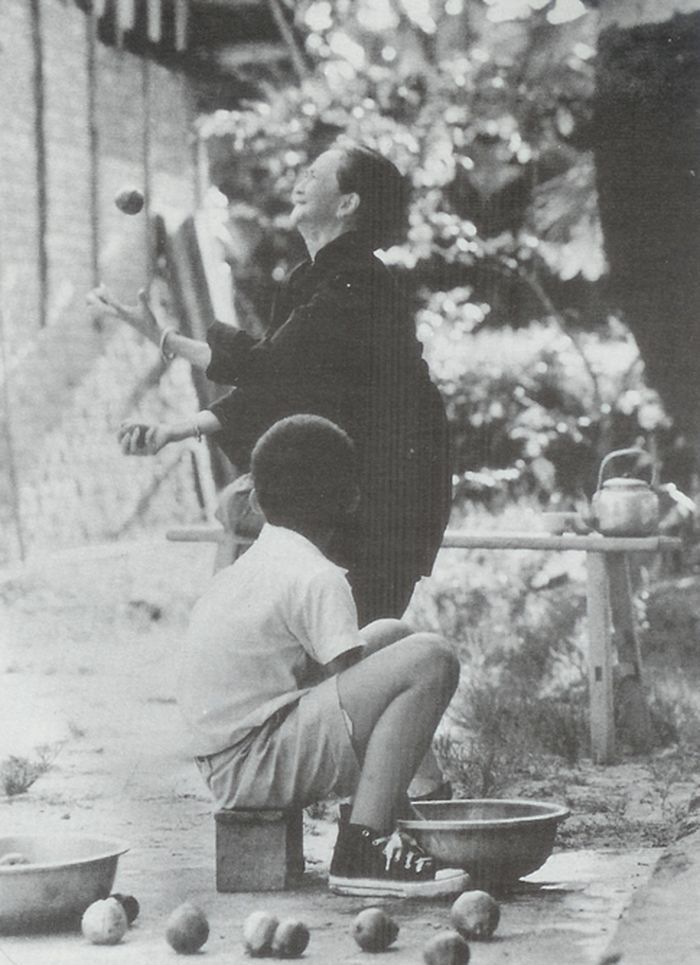 A Time to Live, a Time to Die

The Ah-Hsiao family left continental China in 1948 to settle in a small city in south of Taiwan.

We are in 1957. The family members feel trapped and cut off from their roots when the communists win and transform Taiwan into a nationalist enclave at war with the continent. The film depicts the childhood of Ah-Hsiao (nicknamed Ah-ah by his grandmother) filled with the memory of his parents, his games and carefree life followed by an agitated adolescence and the first turmoil of love. It ends in the sixties with the disillusion and sorrow caused by his parents' death. His grand-mother dies in 1966. Ah-ah was her favourite grand-child.

Childhood memory was the subtitle of the last part of Hou Hsiao-hsien's autobiographical trilogy, after The Boys from Fengkuei and A Summer at Grandpa's.

More in this category: « Tokyo Fiancée Postman Blues »
back to top