The Boys from Fengkuei 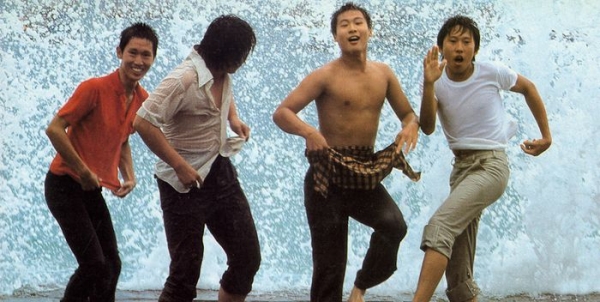 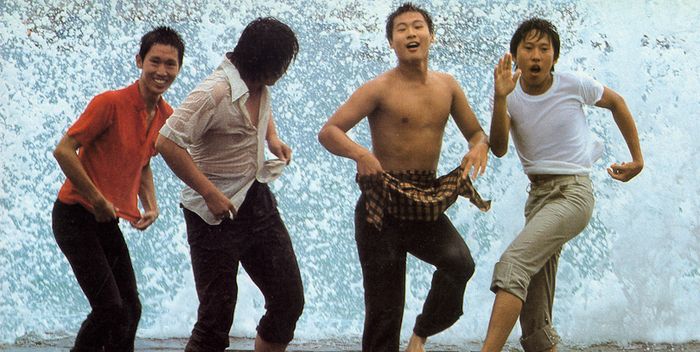 The Boys from Fengkuei

With kind support of Taipei's representative Office in France

Feng Kui is a peaceful fishermen village in the islands of Penghu where three young boys live : Ah-ching, Ah-jung and Kuo-tzu. They are convinced they killed a man in a fight and leave the island in a boat for the big city of Kaohsiung. Despite a disappointing meeting with an urban crook and the cold welcome from their family members, they are still willing to discover the city. They decide to stay back and work in a factory in the daytime, while they live their youth to the full at night.

"My first intention was in fact to make a film about teenagers. It has probably something to do with my own youth." Hou Hsiao-hsien

More in this category: « Japanese story The Momentary Marriage »
back to top