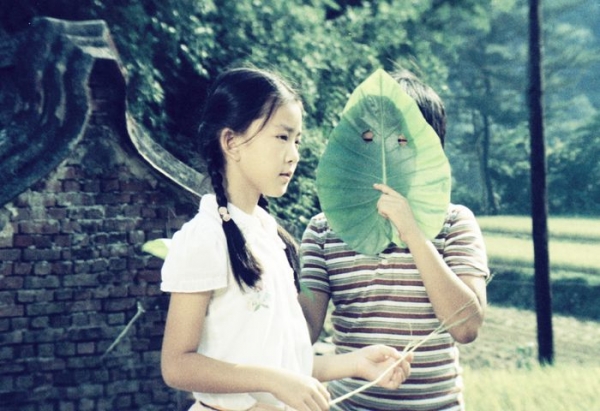 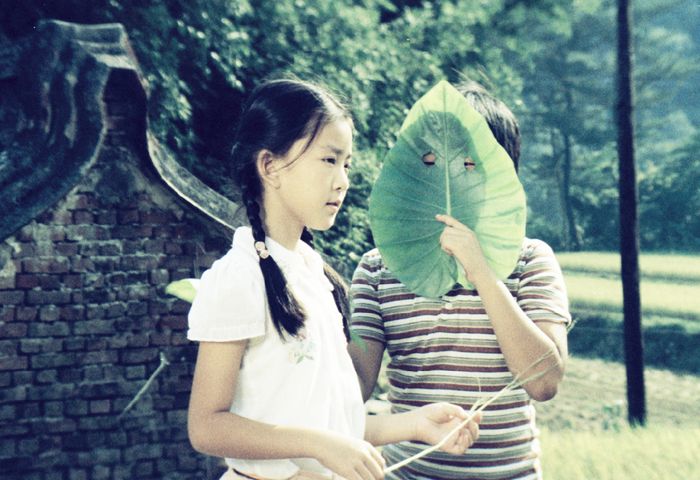 A village school teacher moves house during the year, she is replaced by her brother Ta-nien, coming from Taipei. He meets his new pupils, among whom the ‘3 musketeers’ group made of mischievous Chengkuo, Chin-shui and Wen-chin. Seduced by one of his colleagues, citydweller Ta-nien gradually starts to enjoy his new life in the country
side…
With its title borrowed from Tom Jones’ song, “Green Green Grass of Home” is Hou Hsiao-hsien’s third and last romantic comedy, after “Cute Girl” and “Cheerful Wind” in 1981, with Hong Kong star Kenny Bee. He shoots his feature films almost entirely in the countryside, mixing a ‘classical’ love story and a chronicle about childhood. The young actors performing unaffectedly in partially improvised scenes give the film a touch of freshness. Hou Hsiao-hsien ends his trilogy of romantic comedies with “Green Green Grass of Home”, heralding more reflexive films, stamped here by the nostalgia of a certain rural way of life dear to the director.

More in this category: « The Treasure Heavenly Nomadic »
back to top