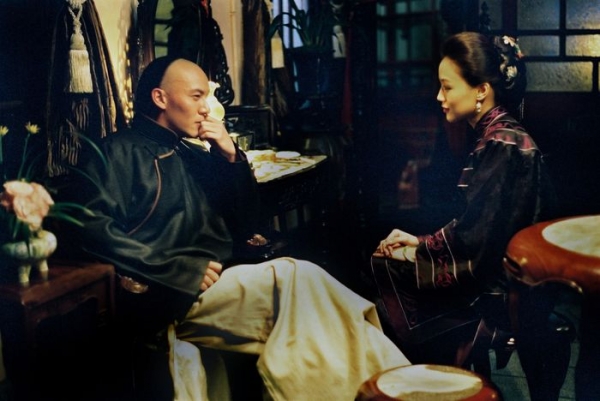 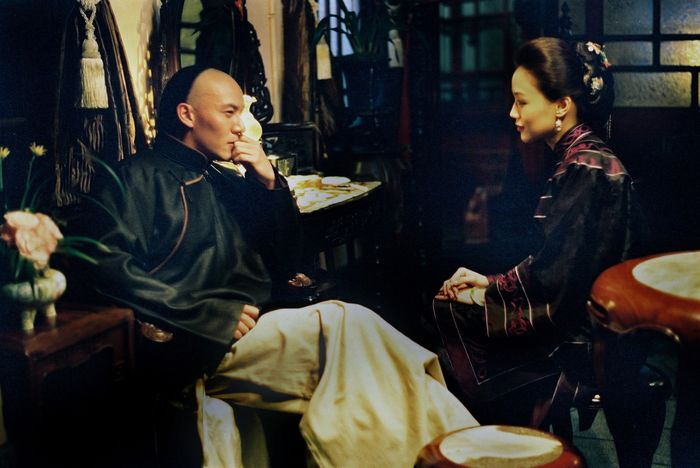 The film is a sentimental tale evoking the triple reincarnation of an infinite love…1966 is a time for love in Kaohsiung: Chen falls in love with May he met in a billiard room, but he has to leave for his military service.

1911 is a time for freedom in Dadaocheng: a courtesan falls in love with a revolutionary who neglects her, preferring his political activities to her.

2005 is a time for youth in Taipei: Jing is a young epileptic singer having an affair with Micky, another woman, while Zheng who works in a photo shop is unfaithful to his girlfriend Blue, with Jing.

What does future hold for these four young people ?

More in this category: « Madame Butterfly One Night »
back to top