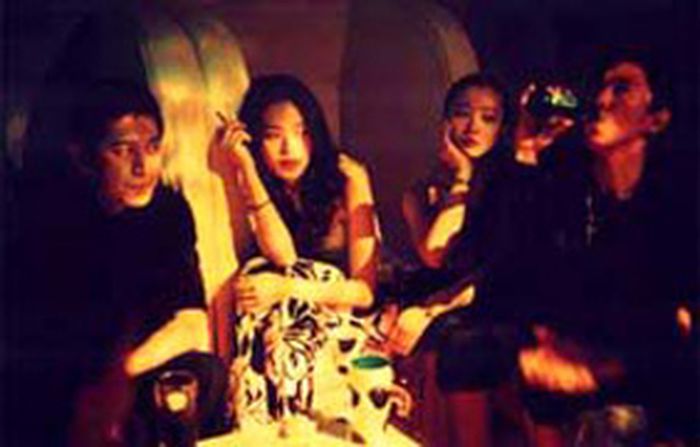 Vicky is split between two men: Hao-hao and Jack. The young woman looks after the public relations of a night club to help them. Hao-hao always keeps a close eye on her, whether she works or not. He checks all her accounts, telephone bills and messages on her mobile, and even checks her smell to find out what she has done in his absence. She cannot bear it anymore and decides to leave him. Hao-hao finds her and begs her to stay with him. She decides to leave him when his bank account is empty. Jack has invested in various businesses. Vicky already took shelter at his place twice. Their relationship is becoming more intimate…

More in this category: « Mr and Mrs Iyer Xiu Xiu: The Sent Down Girl »
back to top