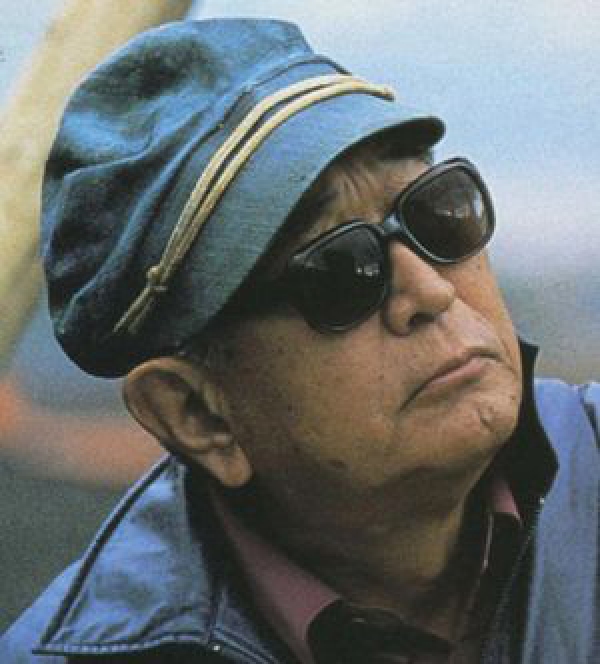 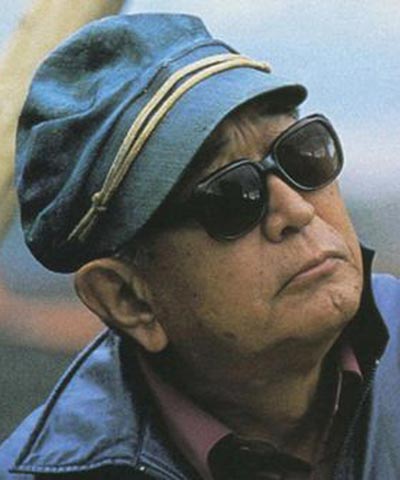 Kurosawa Akira was born in 1910 in Tokyo. An average student, he first got interested in drawing through his elementary school teacher, before his father and – most overall – his brother brought him to cinema. After failing the entrance examination to a traditional art school, he joined the Proletarian Artists’ League in 1929 and studied drawing. In 1935, he becomes Yamamoto Kajiro’s assistant director. Kurosawa started writings scripts, but was very suspicious about censorship. This marked the beginning of his incredible career and the many top prizes awaiting him in world’s biggest film festivals. Kurosawa Akira died in 1998 in Tokyo.

More in this category: « Manop Udomdej Larissa Clément »
back to top