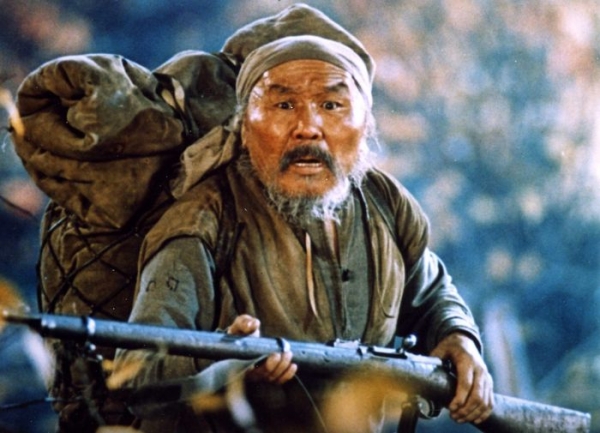 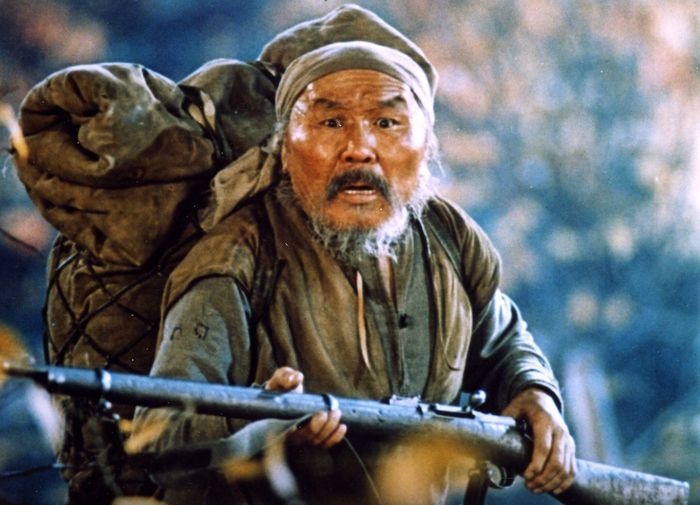 At the beginning of 20th century, Vladimir Arseniev, a young topographer officer, is leading an expedition in charge of the cartography of an unexplored area of the Oussouri region at the boarder of China. He meets a small stocky man, a sable hunter who knows the region better than anyone else. Straightaway Vladimir likes Derzou Ouzala who has been living alone in the forest after his wife and son died. Derzou now leads the expedition which will have to face a hostile nature and extreme climatic conditions. Thanks to him, soldiers will avoid an inevitable death. Five years later, the two men meet in the taïga. Derzou agrees to be their leader once more, but his sight has become weak and he cannot hunt anymore. He resigns himself to accepting the invitation of his “captain” to come and live with him in Khabarovsk… Inspired by Vladimir Arseniev’s eponymous novel, Akira Kurosawa’s film depicts the deep friendship between two men from different origins and cultures, and at the same time raises the alarm, begging us to remain as much as possible in harmony with nature.

More in this category: « A River Called Titas The Warrior »
back to top