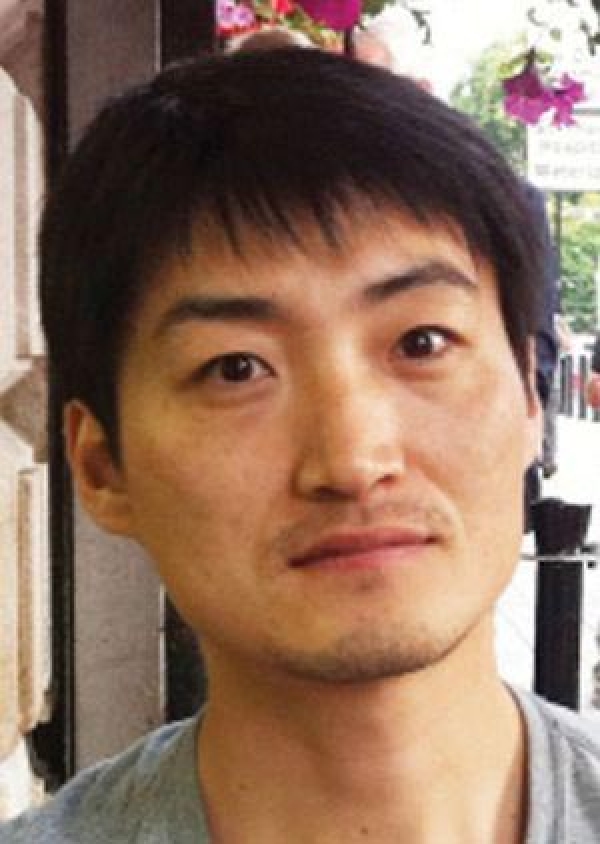 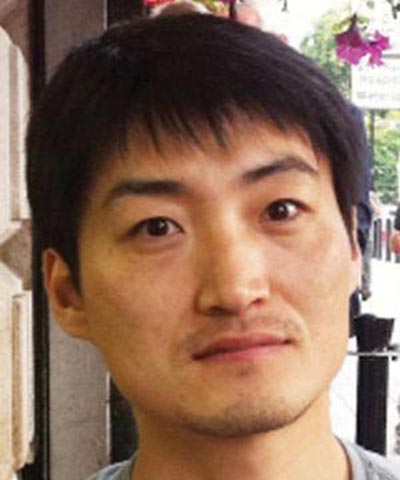 Lee Su-jin was born in South Korea. His short film, Papa, premiered in 2005 at Busan International Film Festival and won the Korean Film Archive Award at the Seoul Independent Film Festival. He followed up with Enemy's Apple in 2007, which won the award for Best Film in the section City of Sadness at the Korean Mise-en-scène Short Film Festival. Han Gong-Ju is Su-jin’s first feature film, and he also wrote the screenplay.

More in this category: « Laura Lacour July Jung »
back to top