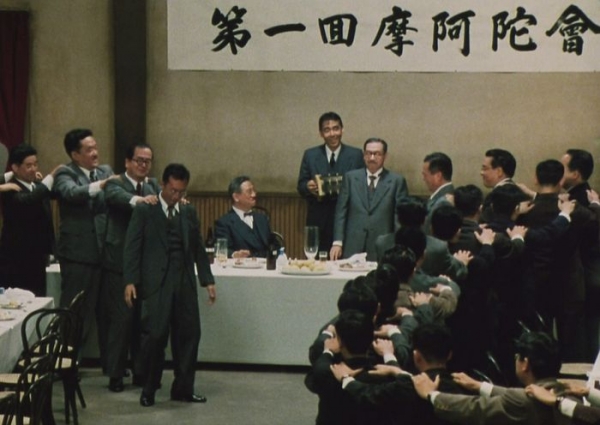 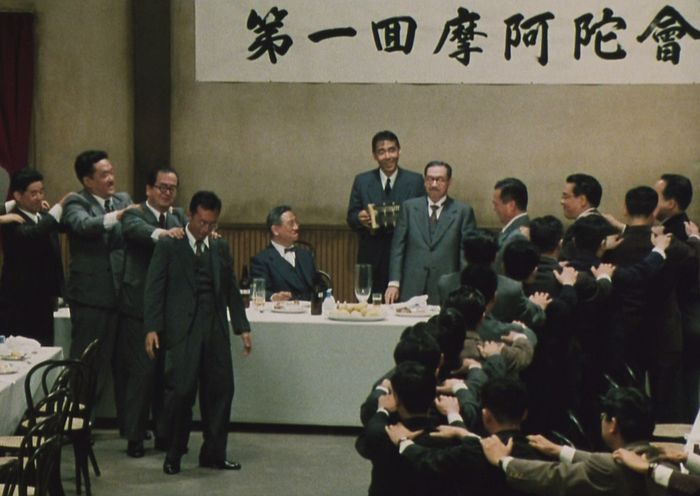 In 1943, after having taught German for 30 years, professor Uchita announces that he will retire to better serve his career as a writer. He is given an ovation by young men who grant him the respectful title of Sensei (Master) and keep showing him an attentive affection. During these times of war, Tokyo lives under the constant fear of American bombs. The teacher's house is destroyed in an air raid and he has to shift to a modest shack with his wife and the few belonging he could save from the fire. These vicissitudes do not seem to alter his good mood and he keeps receiving his former students, who admire his as ever, and who decide that a new house with a landscaped garden will be reconstructed for him, as soon as the war ends. Each of his anniversary is celebrated by his former students during warm and friendly gatherings where he is always asked the same question: whether he is ready to go to the other world. " Madadayo " (Not yet) is his reply.

More in this category: « Tongpan Zaytoun »
back to top