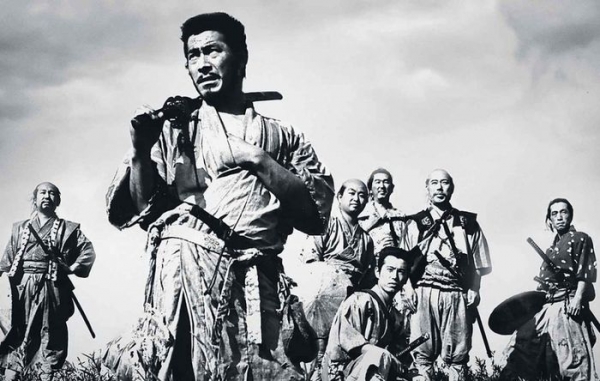 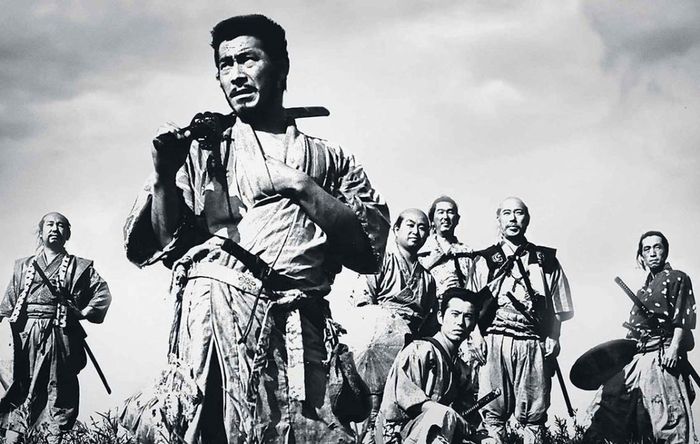 The story takes place in 1586 during the Sengoku Period of Japanese history. It follows the story of a village of farmers that hire seven ronin (masterless samurai) for a handful of rice to combat bandits who will return after the harvest to steal their crops. Under supervision of an old wise and strategist samurai, the villagers train to defend their terrorized village from bandits.

The movie is one of the very first box office successes of a Japanese movie in Westernized countries.

Quoted amidst best movies of all times, Seven Samurais has also been remade many times in more or less obvious way, like John Sturges’ The Magnificent Seven or Pixar’s or Pixar’s A Bugs Life. Actor James Coburn and directors such as Sam Peckinpah even think the movie is responsible for US Western’s evolution.

More in this category: « Sansho The Bailiff Insiang »
back to top