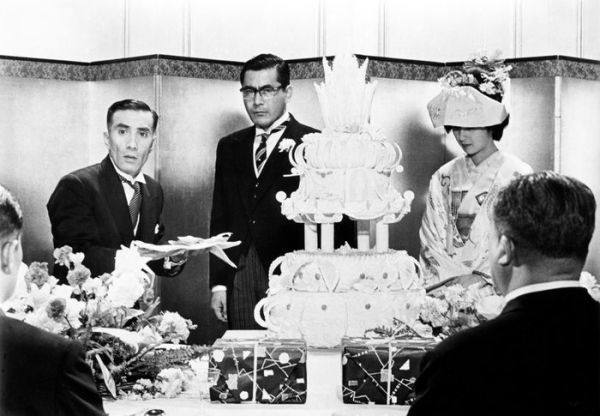 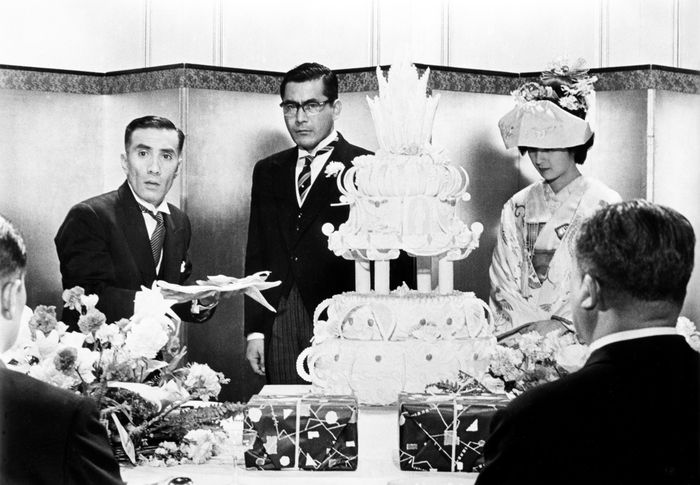 Miwabuchi, a powerful businessman, is about to give his daughter, Yoshiko, away in marriage to Koichi Nishi, his private secretary. The festivities at the wedding reception are disrupted by a succession of events: the arrest of one of the company’s accountants and the arrival of a mysterious wedding cake, echoing the suicide of one of the employees five years before. Soon a financial scandal breaks out, calling into question the company’s operations. Amidst this media firestorm, the faithful Nishi soon turns out to be less loyal than it seems.

“The Bad Sleep Well” was born out of the desire to shoot a film about the corruption in high finance in Japan, the main post-war scourge according to the film director. Once more, Kurosawa turns to a great Shakespearian classic, “Hamlet”, even though his film is only a somewhat remote transposition. He chooses the aesthetics of the film noir, with a splendid use of black and white, which reinforces the darkness of the story..

More in this category: « Throne of Blood The Search »
back to top