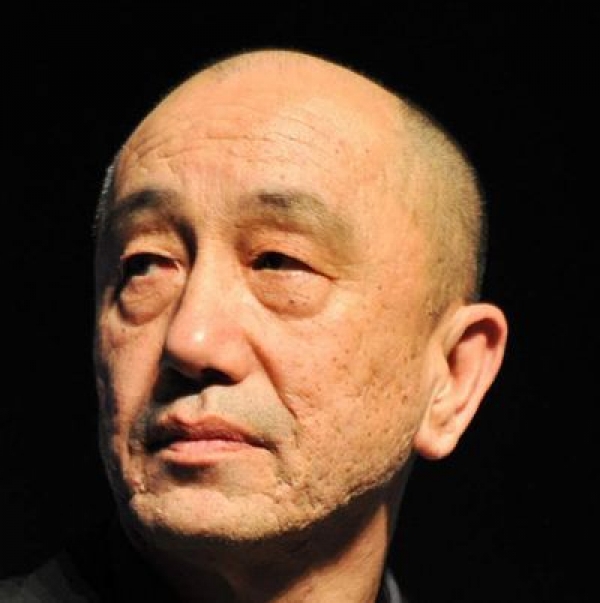 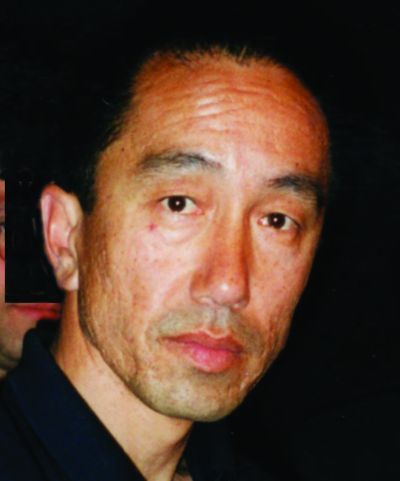 Darezhan Omirbaev was born in 1958 in Dzhambul Province in Kazakhstan. After studying mathematics, he worked as a teacher, a computer scientist and a sound engineer for Kazakh Film Studios. He graduated from Moscow’s VGIK Film School in 1987. He directed several internationaly recognized long features.
He currently teaches cinema at Kazakh National Academy of Arts.

More in this category: « Eric Valli Emir Baigazin »
back to top