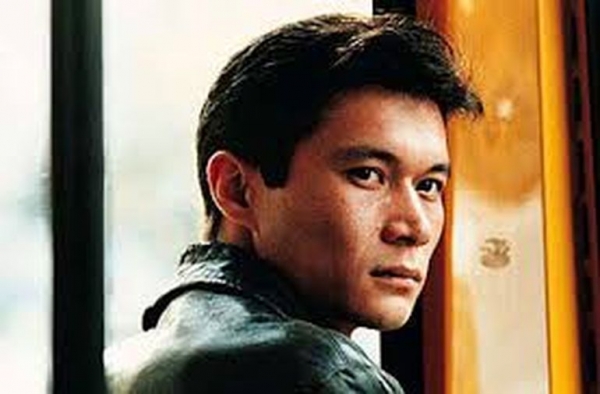 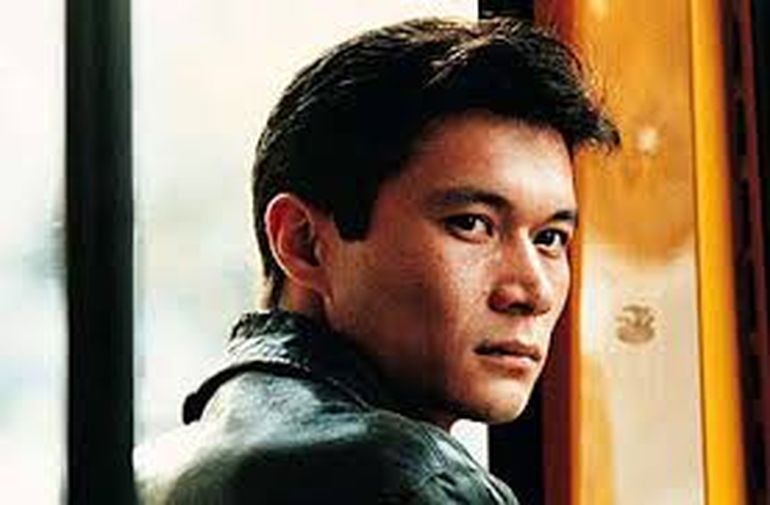 Cannes Film Festival 1998 (Out of competition)

Professor Kassymov’s chauffeur, Marat, having driven his employer back to the institute, has been given the afternoon off and use of the staff vehicle in order to transport his wife, Aijan and newborn son home from the hospital. However, the happy occasion would soon turn somber when Marat attempts to catch a glimpse of his son while deciding on an appropriate name for the infant and inadvertently causes a collision with a car that has stopped for a red light at an intersection.

Unable to cover the expenses for the repair of the two automobiles, Marat decides to pay a visit to his older sister Saoule in order to seek financial advice, but is derailed from his intent when he walks into a marital squabble stemming from his brother-in-law, Serik’s realization that Saoule has been swindled of the family savings in an investment trust scheme by a group of disreputable businessmen. Returning home, Marat discovers that the aggrieved motorist has dropped by unannounced, accompanied by two hired thugs. Subjected to intimidation and physical violence, Marat is compelled to borrow money from a ruthless mobster in order to pay for the repairs.

The movie is a depiction of the flourishing underworld in the nascent free market economy of Kazakhstan. The hero is a metaphor of whole society which is on despar since the country's independance after the fall of Russia. With a very simple narrative, but also inspired by US films noirs thrillers from the 1930s, Omirbaev seem to say his society is falling apart.

Multi-rewarded Darejan Omirbaev in big film festivals such as Locarno, Nantes or Venise, directs an incredible third long feature, on par with the best movies from his master Robert Bresson.

More in this category: « Umrika Cardiogram »
back to top