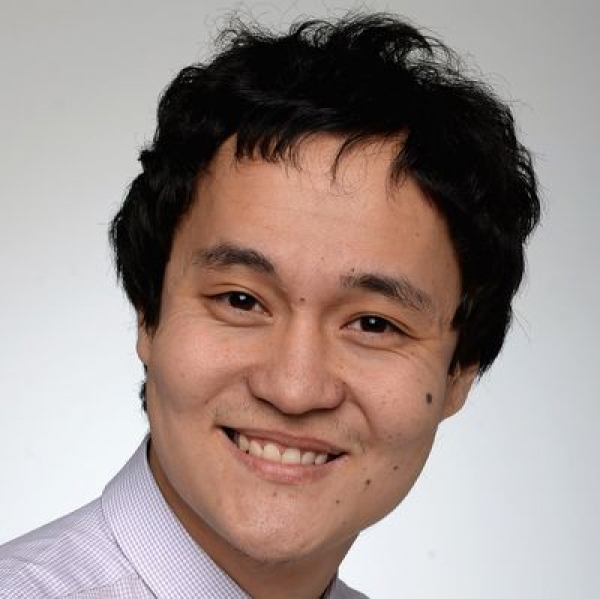 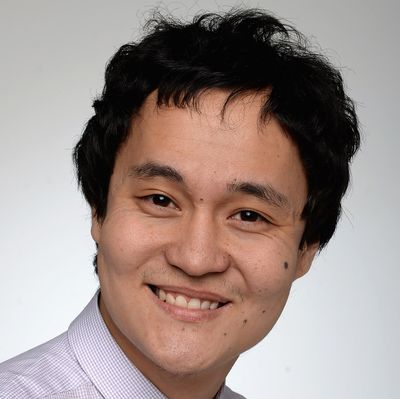 Emir Baigazin was born in 1984 in Kazakhstan. He took acting classes from 2002 to 2004, before entering the Kazakh National Academy of Arts, with the specialty of film direction and cinema. He directed his first movie in 2006.
Harmony Lessons has won several awards at Berlin, Seattle and Tribeca Film Festival.