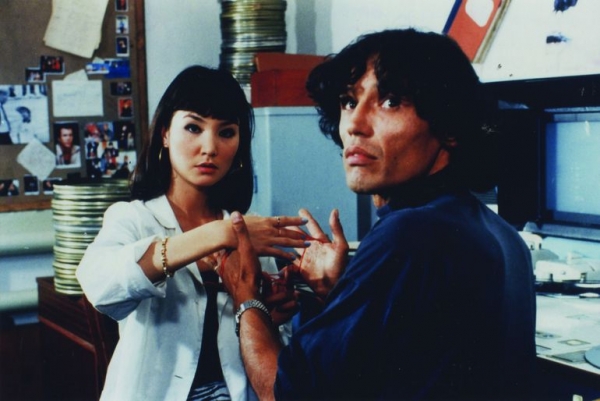 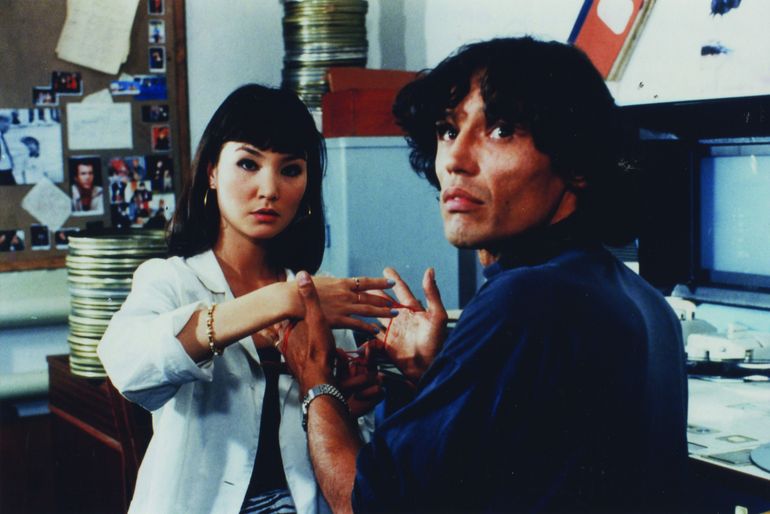 Young director Amir Kobessov gets a telegram informing his mother is seriously ill. He leaves his wife and son to drive to his mother’s, three days away. He starts a journey outside on the roads, as well as within himself. This road movie taking us through huge landscapes of Kazakhstan, is also a pretext for dreamy sequences that overcome the sad purpose of his trip. Amir figures out a structure for his next film, fancies about an extramarital relationship and experiences an incredible and funny preview of his film in a theatre, when the audience is more keen to see the karate film the projectionist inappropriately started showing, rather than his own film they had initially come for.

More in this category: « Mourning Bosta »
back to top