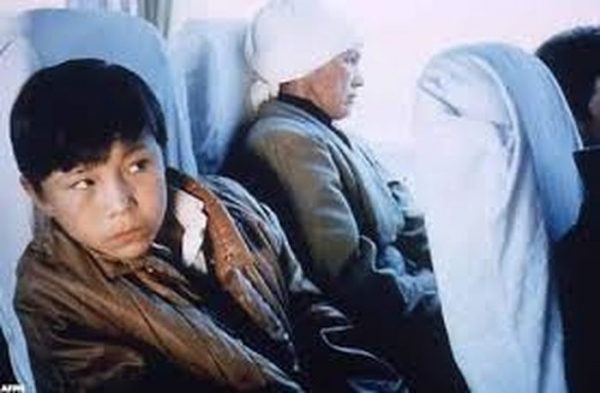 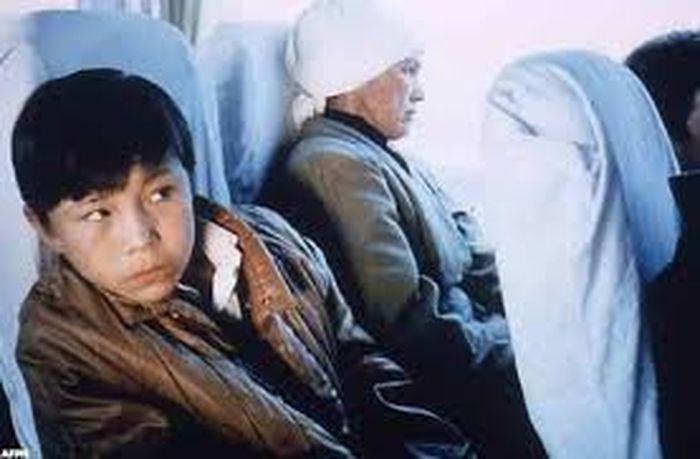 Jasulan, a twelve-year-old son of a shepherd, suffers from a heart disease. He needs a treatment if he wants to keep running in the steppe. His mother takes him to a sanatorium in Alma Ata. It is a long bus journey and the young boy looks around with curiosity. In the capital of Kazakhstan where everyone speaks Russian, he feels quite lonely knowing only his mother tongue : Kazak. The other children play tricks on him which soon becomes ritual tricks from children from all communities, and gradually exclude him from their small world where they all live easily. He himself feels excluded and becomes withdrawn, whereas his first adolescent sexual turmoil should make him closer to the others.

"... everything is suggested in small strokes... This is simply the difficulty to accept the difference which is at stake here...". Emile Breton.

To be a stranger in one's own country.

More in this category: « Killer A Monk's Awakening »
back to top