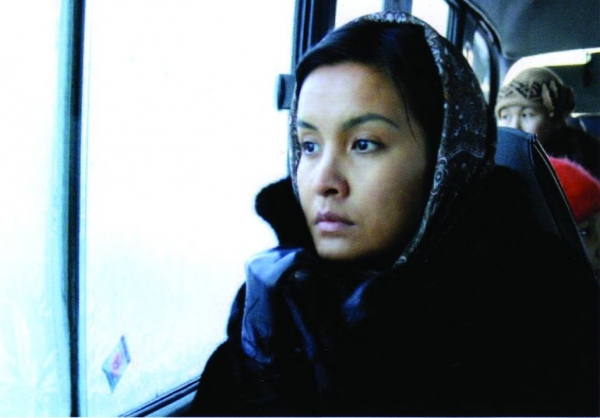 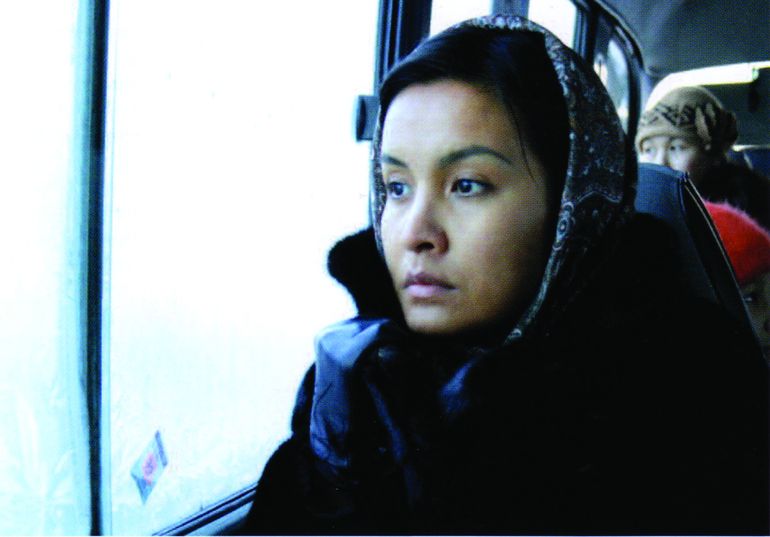 Chouga is a beautiful, rich and beloved young woman. She is thirty and lives in Astana, the Kazak new capital. She is married to a famous scientist in his sixties and has a seven-year-old son. Her brother and sister-in-law live in Almaty. The couple is tearing apart and Chouga’s brother requests her to come and try to bring them back together. There she meets rich and idle young man Ablaï whom she strongly feels attracted to. Once back to Astana, Chouga tries to withstand this sensual attraction about which she has a premonition of a tragic out come.

This film, perhaps Darejan Omirbaev’s most beautiful one, brilliantly manages to describe the rifts in Kazakhstan today through a story from classical literature. The country’s capitals, the former and the recent ones, are truly full characters. Fallen into the clutches of their destiny, the heroes of the film can only obey what their environment seems to expect from them.

More in this category: « Spring in a small town 12 Storeys »
back to top