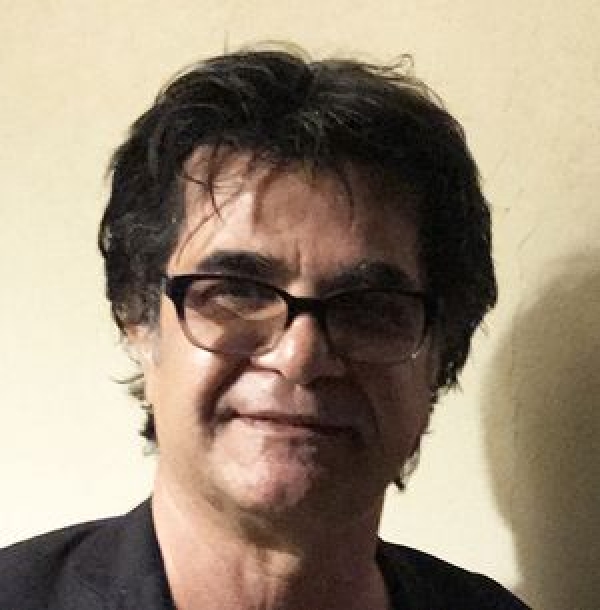 Jafar Panahi was born in 1960 in Mianeh, Iran. He studied cinema in Tehran. He directed several short and long features for Iranian television. He assisted Abbas Kiarostami on Through the Olive trees. He won the Caméra d'Or at the 1995 Cannes Film Festival for White Balloon and the Golden Lion at the Venice Film Festival for The Circle (2000).
He was Vesoul International Film Festival of Asian Cinema's head of the International Jury in 2004 and received a Honorary Award in 2010.

More in this category: « Mohammad Rasoulof Darezhan Omirbaev »
back to top