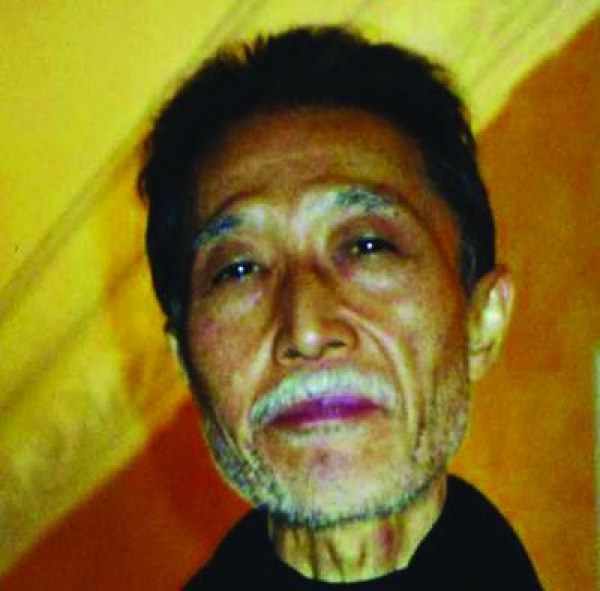 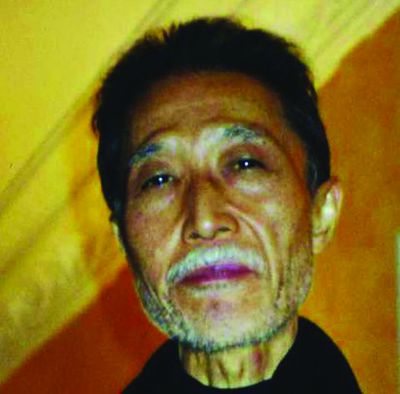 Yoshida Kiju was born in 1933 in Fukui. Graduating from Tokyo University (French Litterature), he becomes an assistant director at Shochiku Film Studio. He directs his debut feature Bastard in 1960. In 1961, he marries actress Mariko Okada and he leaves Shochiku. In 1962, je founds his own independant production company Gendai Eiga-sha. He directs a series of TV shows about art. He lives in Mexico between 1979 and 1982. Between 1990 and 1995, he directs Madame Butterfly for Lyon Opera House. VIFFAC has paid tribute to his film career in his presence in 2001.

More in this category: « Mizoguchi Kenji Ousmane Saparov »
back to top