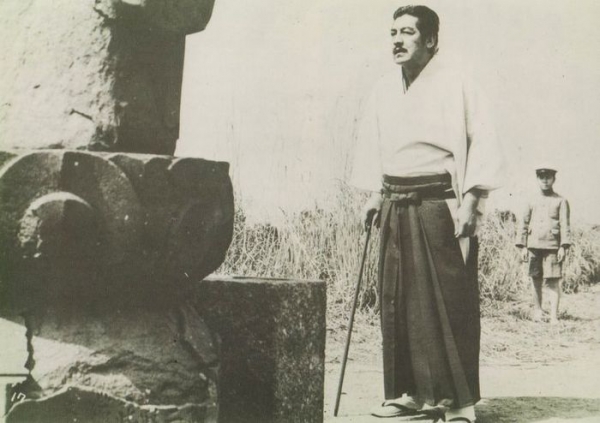 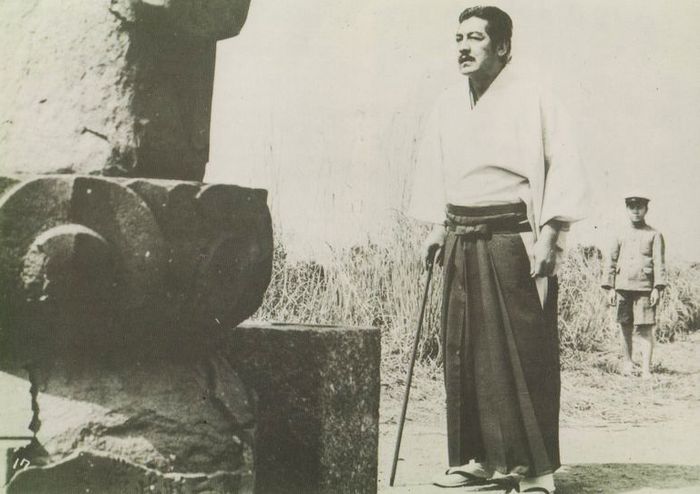 This film portrays the character lkki Kita, a nationalist theoretician who had a large influence on his generation and was executed in 1936, after an abor­ted putsch by a fraction of the am1y favourable to the reconsolidation of the Emperor's powers. Beginning with the murder of an influential capitalist by one of Kita's disciples, ten years after his death, the film end with Kita's exe­cution by a army squad. Between these two parts, Yoshida defines Kita's character in his links to the freedom of thought and his confrontation with the revolutionary act.

More in this category: « Zinat, one Special Day The Opium War »
back to top