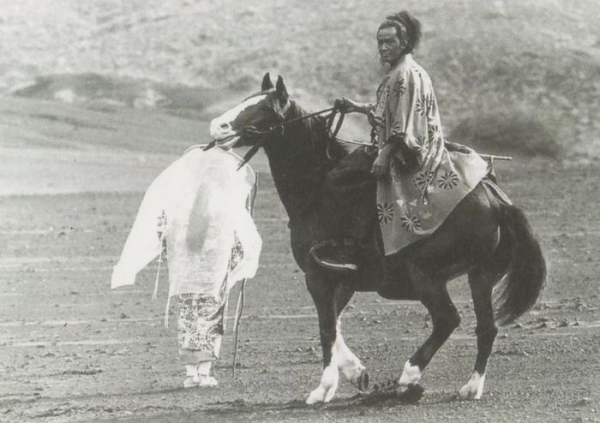 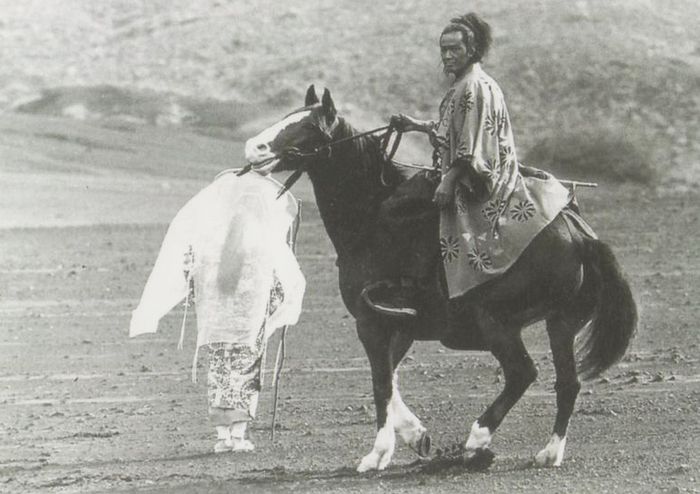 In Medieval Japan, a young vagabond, is adopted by the Yamabe family, priests responsible for calming the anger of the Mountain of Fire. But Onimaru disrupts the hierarchies and challenges the religion's secular rites. He falls in love with Kim, the Yamabe's daughter, who marries the inheritor of the family's rival to escape her deestiny as a priestess. Torn apart by his thwarted passion, Onimaru becomes the Lord of the Mountain in order to win back his beloved. But Kimu dies and from that moment on Onimaru plunges into a cruelty which is only equalled by the love he stills feel for the beloved deceased.

More in this category: « The Blue-Veiled My Sky, my Home »
back to top