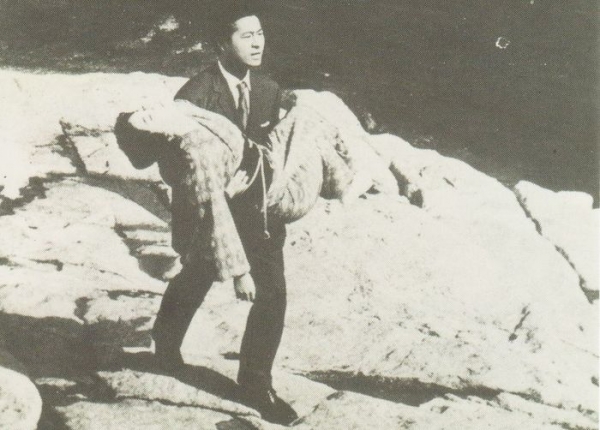 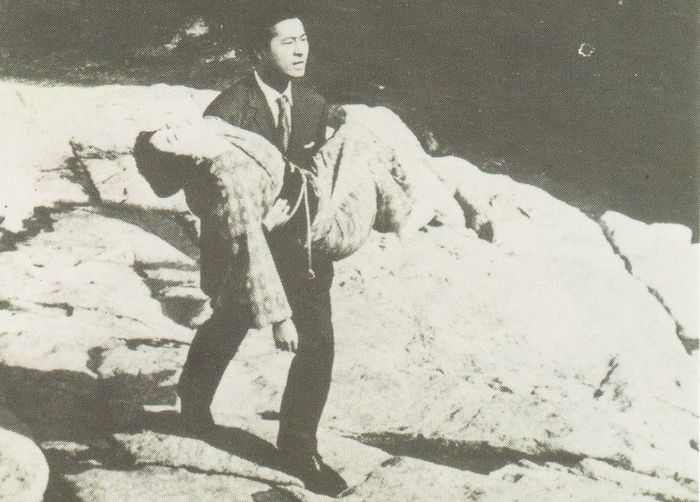 During the summer of 1945, Shusaku finds himself more or less by chance of the Akitsu thermal spa. Tubercular and driven to despair by war, he tries to commit suicide but is saved by Shinko, the inn chamber maid. They fall in love but Shusaku, once his health recovers returns to the city. The two lovers don't stop meeting up over the next 17 years but a real liaison never takes root. Despite Shusaku's debauched lifestyle and his increasing cynicism over the years, Shinko remains faithful to him.

More in this category: « The Unseen Boze »
back to top