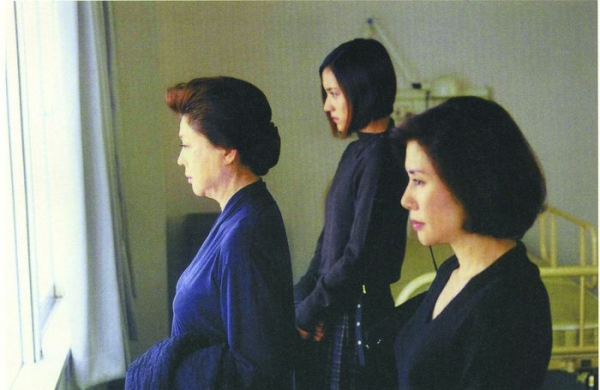 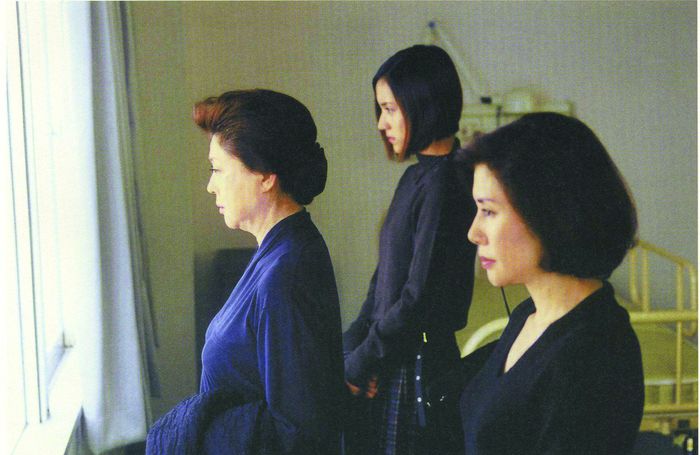 Aï, an elderly woman, lives in Tokyo with her grand-daughter Natsuki. One day, she is told that her daughter Masako who had disappeared 24 years before leaving no trace behind her except her new born baby girl, has been found. But Masako has amnesia. The only name that echoes in her memory is Hiroshima. Aï, Masako and Natsuki are going to Hiroshima together, hoping their journey will help them to reconstruct their story. "Kagamino Onnatachi" shot 14 years after "Onimaru", is Kiju Yoshida's 19th film.
In 2001, Vesoul Asian Film Festival has paid a tribute to Kiju Yoshida in his presence. "I think war is a crime conducted by men. The 20th century was supported by the strength of women who did not want war. Without speaking of women it is impossible to portray this 20th century saved from the atomic bomb. It was therefore natural that my story evolves around women." Kiju Yoshida

More in this category: « Jiang-hu: The Bride with white hair Chinese Feast »
back to top