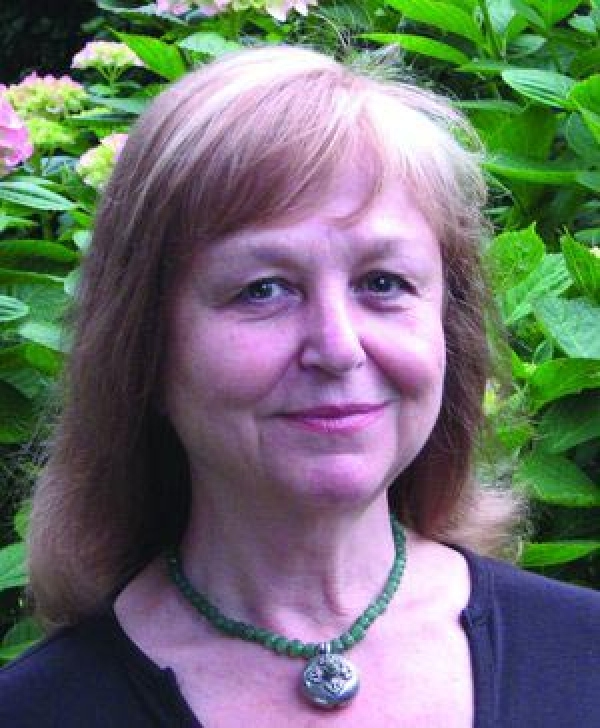 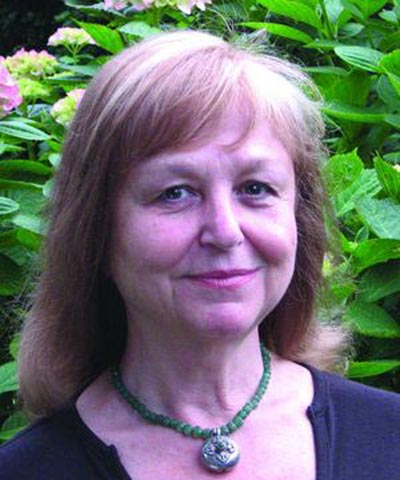 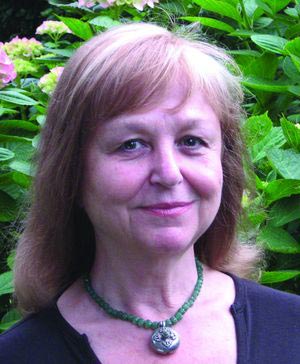 Gönül Dönmez-Colin is a free-lance researchere She has published - amidst others - Women, Islam and Cinema (2004), Cinemas of the Other: A Personal Journey with Filmmakers from the Middle East and Central Asia (2006/2012), Cinema of North Africa and the Middle East (ed.) (2007), Turkish Cinema: Identity, Distance and Belonging (2008) and The Routledge Dictionary of Turkish Cinema (2014). she is a regular collaborator of Le Monde Diplomatique, Cinemaya, Kinema and for Turkish daily newspaper Cumhuriyet. She is consultant for Mannheim-Heidelberg International Film Festival and Kerala Film Festival. She has been jury member in several film festivals worldwide, such as in Montréal or Mumbai.

More in this category: « Pascal Binétruy Ahmad Ramezanzadeh »
back to top