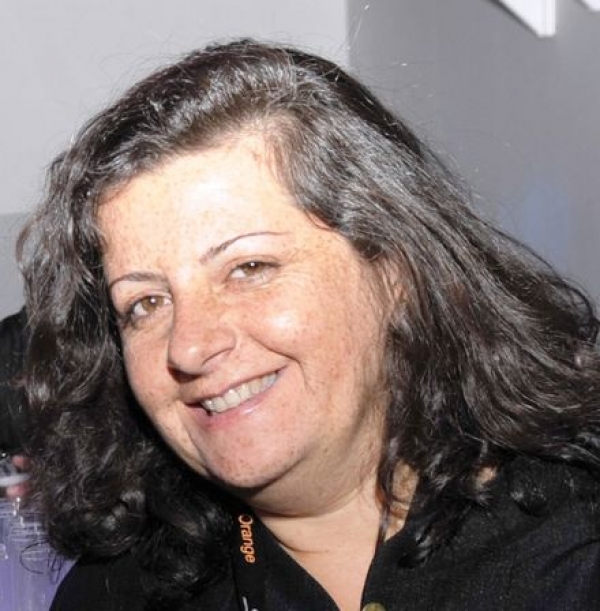 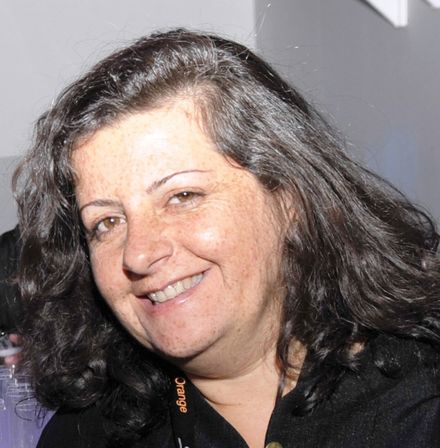 Houda Ibrahim was born in 1964 in Lebanon. She studied in Beirut and Paris. She graduated journalism, drama play and litterature. She was a correspondant to Lebanese daily newspaper "Assafir", before working as foreign correspondant for NTV, MBC and EURONEWS. She has written for several daily Arabian newspapers “Alhayat” and “Asharq Alawsat”. She is an editor for French-Arab monthly magazine “ Cinéma”, covers cinema news for RMC-MO, as well as any news related to Arabian countries for French Press Agency. She joint RMC-MO in 1996 to manage cinema news magazine “Studio 1”. She actually workes for Radio France Internationale, writing articles in the arabic news about international cinema.

More in this category: « Arnaud Frilley Lisa Takeba »
back to top