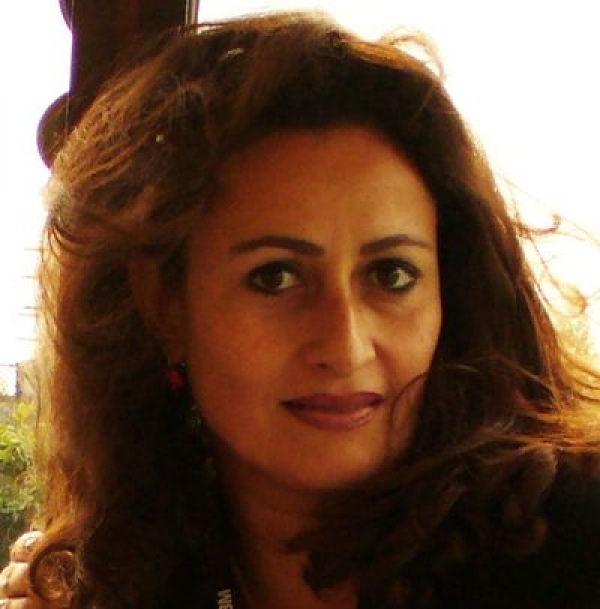 Dima Al-Joundi was born in 1966 in Lebanon. She graduated in philosophy in Lebanon and obtained a diploma in film editing from INSAS, Brussels. In 1993, she directs her first documentary, Between Us Two...Beirut. She settles down in Paris in 1995, before living in Sri Lanka. In 1998, she returns to Beirut to create the production and distribution company Crystal Films. She is also a producer and is currently working on her first fiction feature.

More in this category: « Rakhshan Bani-Etemad Mushon Salmona »
back to top