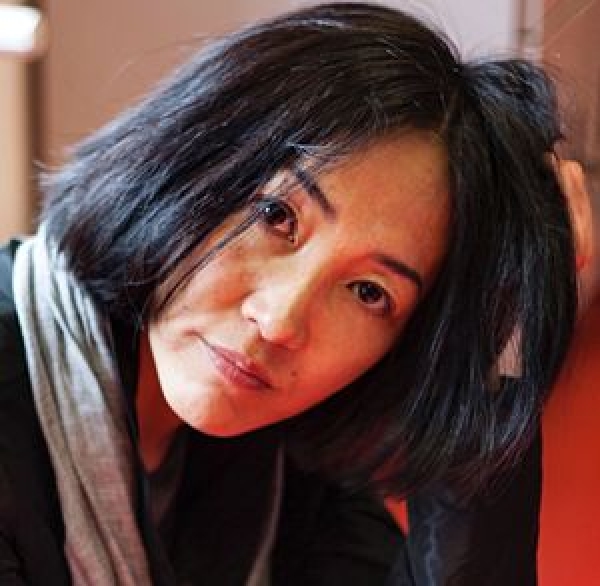 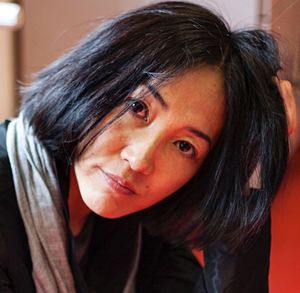 Byambasuren Davaa was born 1971 in Ulaanbaatar, Mongolia. Between 1989 and 1994, she worked as an assistant director at television, before studying International law. Between 1995 and 1998 she studied at the Movie Academy in Ulaanbaatar, before leaving for Munich, Germany, to study documentary film and communication sciences at the University of Television and Film Munich. She graduated in 2005. She directed several short movies, before making her debut feature, The Story of the wheeping camel. She was member of Vesoul IFFAC's International Jury in 2017.

More in this category: « Xie Fei Hayao Miyazaki »
back to top