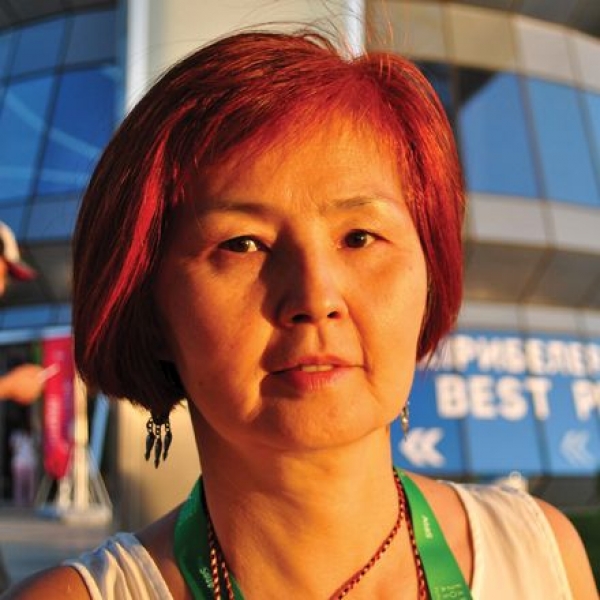 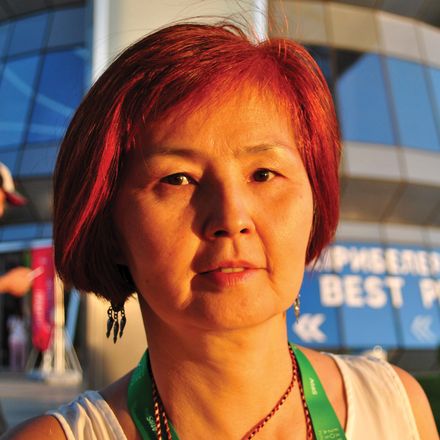 Ogoulbibi Amanniyazova-Marias, independant jouralist, first worked in her native town, Achgaba, for the paper news, radio and television of Turkmenistan and for the local office of the Novosti Press Agency. Then, she directed documentaries for TV "MIR" of Amalty. Since she arrived in France, Ougoulbibi can be considered as a bridge between Central Asia and France. She talks about her observations on french life and culture in the russian-speaking news in Turkmenistan, Kazakhstan and Kirkhizstan. She tries to make discover Central Asia to french medias and public. She covered a few times our festival.

More in this category: « Jung Wonhee Christophe Maulavé »
back to top