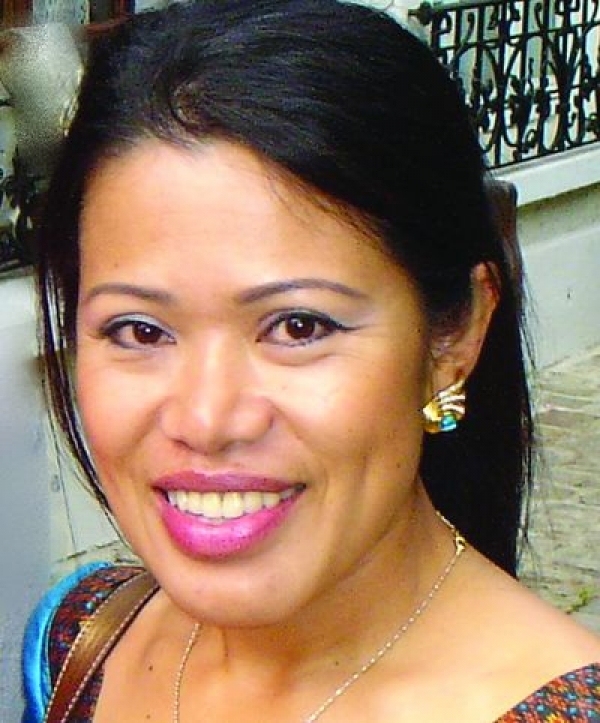 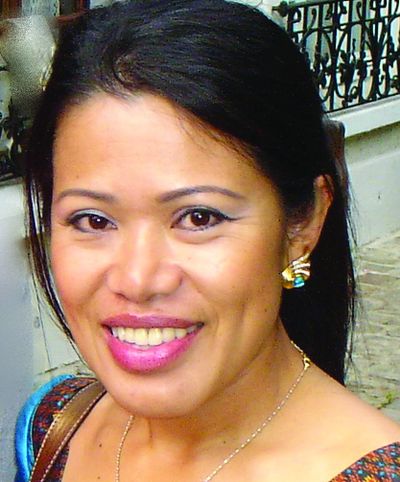 Roshane Saidnattar was born in 1970 in Phnom Penh from an Indian father and a Cambodian mother. After surviving three consecutive wars, she escapes from Cambodia. She arrives in France at age of 13. She studies cinema at Université Paris VIII, and later on assists Jean-Jaques Annaud, Bertrand Tavernier and Rithy Panh during shootings in Cambodia. She worked for Cambodian services of RFI.

More in this category: « Ali Samadi Ahadi Gurvinder Singh »
back to top