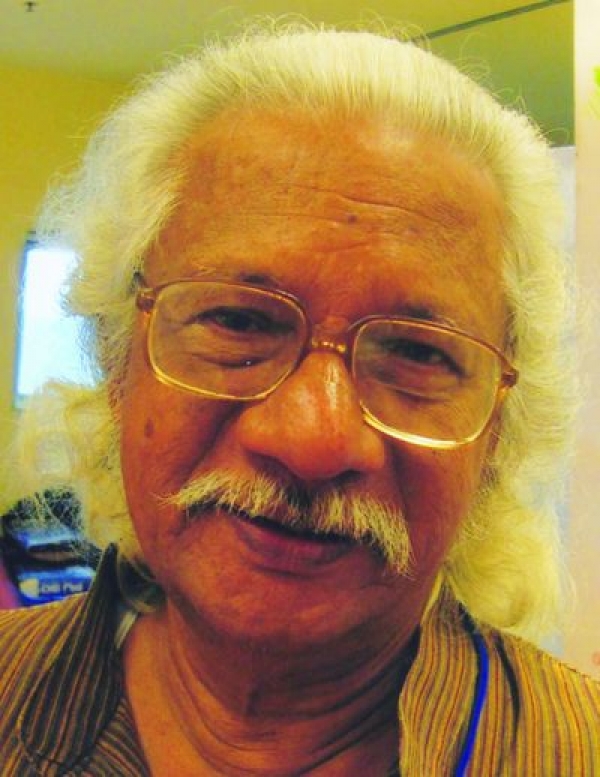 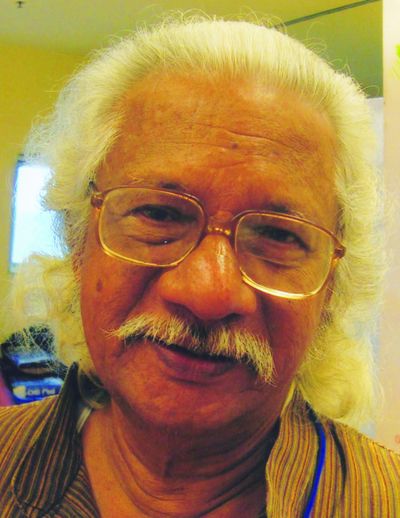 Adoor Gopalakrishnan was born in Adoor, present day Kerala, in 1941. He started his artistic life as an actor in amateur plays when he was 8. Later he shifted his base to writing and direction of theater plays. After securing a degree in Economics, Political Science and Public Administration, he left his job to study screenwriting and direction from the Pune Film Institute. Adoor has scripted and directed eleven feature films and about thirty short films and documentaries. Many International Film Festivals have honored his talent.

More in this category: « Susant Misra Jahnu Barua »
back to top