The Man of the Story 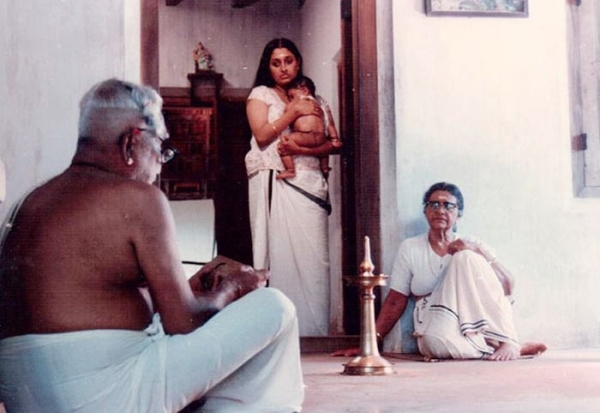 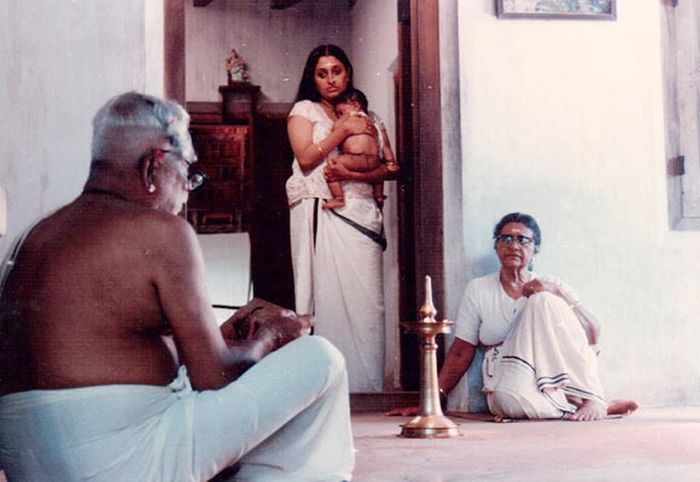 The Man of the Story

Kunjunni, a gentle and sensitive child, was born in a family of landlords in Kerala, in a society in transition. He experiences a rational yet difficult growth and development through political and emotional awareness and choices. He ultimately finds release from his inhibitions when he discovers creativity in himself as a writer. The film covers 50 years of history during which the feudal community of Kerala started to transform it self into a modern elective democracy. Mahatma Gandhi let the nation wide freedom struggle, then came the first democratically elected Communist government in 1959. 10 years later came the Land reform and the Naxalites, a Maoiste movement, launched violent attacks. Soon after the State of emergency was declared.

The film is an attempt to epitomise the eternal struggle of the human spirit to assert itself against the regimentation and repression that any system of government is bound to impose on the free will of the individual..

More in this category: « Bread and poem Phaniyamma »
back to top