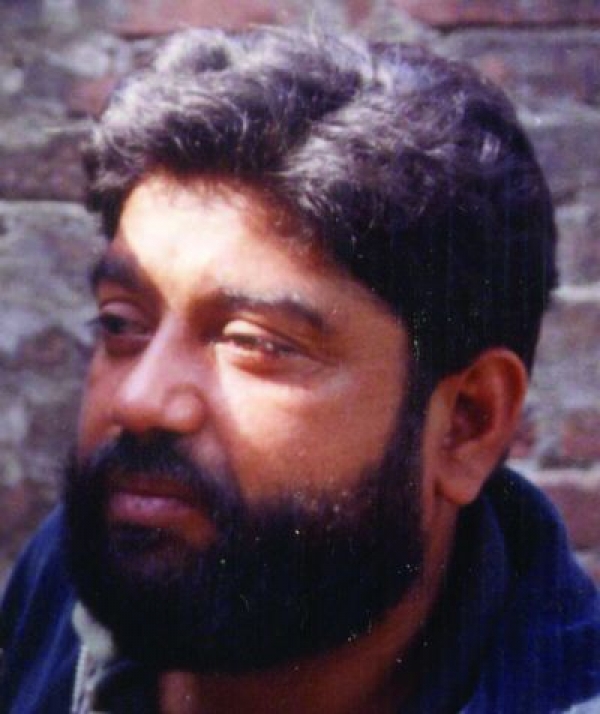 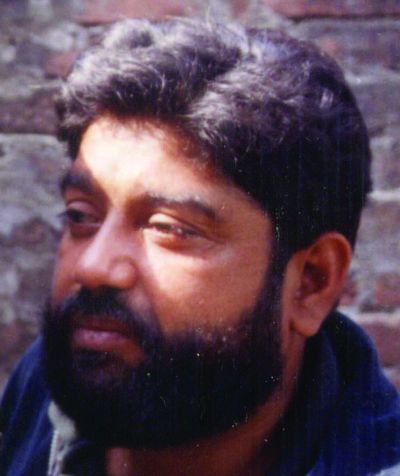 Born in 1965 in Cuttack, Orissa, Susant Misra is a post- graduate diploma holder in screenplay writing and film direction who graduated in 1989 from the Film and Television Institute of India, Pune. He directed several documentaries and short movies, selected in different worldwide film festivals. His debut feature, The Shadows of the Rainbow is his first feature. He is associated with the Film and Television Institute of India as a visiting faculty for media studies. He started the film festival Bring Your Own Film Festival (BYOFF) to encourage encounters between film buffs and independent directors. He also directed several documentaries about social issues.

More in this category: « Aribam Syam Sharma Adoor Gopalakrishnan »
back to top