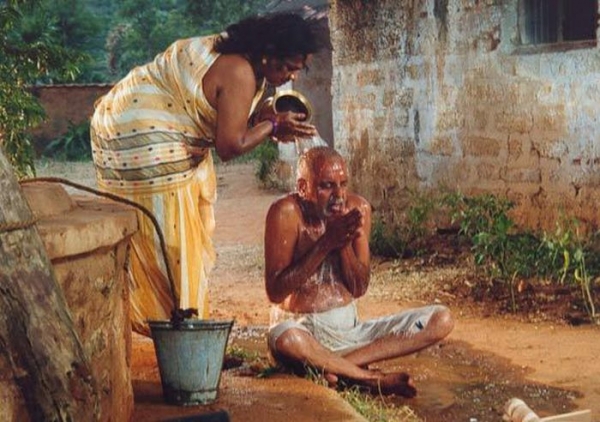 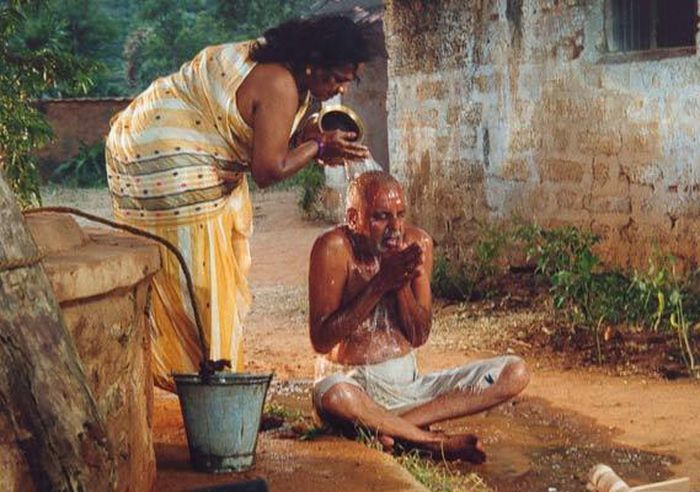 The story is set in pre-independent India of the 1940-s. In the southern princely State of Travancore (a constituent of present day Kerala), as elsewhere in the country, death by hanging was a prevailing penal practice. The state had its own professional executioner, traditionaly the head of a designated family. Settled way out in a border village, he was not to have any direct links or dealings with the mainstream society. In return for the practice of the dreaded profession, the Hangman used to enjoy a few privileges from the royals - housing, agricultural lands, a yearly allowance and special monetary benefits and gifts for each job done. All the same, nothing could compensate for the haunting sense of guilt that plagued him for life. All the ills that beset his life and his family's, he felt, were due to the sin he committed in hanging innocents.With each hanging, the villagers believed the hangman came to possess divine powers of healing derived from the Goddess Kali Herself, and that the ash made from the hangman's rope was a miracle medicine. As times began to change, the hangings grew increasingly few and far between. So it was after a long interval - even as the Hangman believed he had put his ghastly vocation behind him - that a royal messenger arrived to order an execution afresh…

More in this category: « A Hundred Voices for a Cause Cry Woman »
back to top