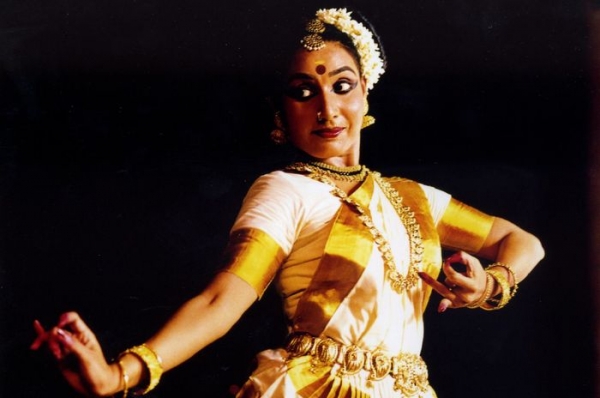 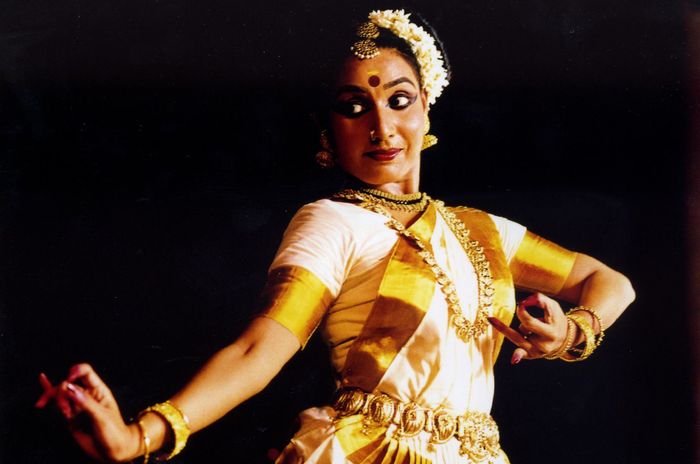 This film takes us to the refined world of Mohini Attam, the classical dance form of Kerala in South India exclusively performed by women. One after the other, we follow several masters conveying their artistic tradition to their disciples, and a young girl whose feelings are reflected through dance, songs and music. Beyond life and the individual, what matters is to reach out to the universal and art. Beyond man is god; in the woman is the heroine…

“I wanted a film able to record the memory (even partial) of an art and a time in a country facing great mutation. I decided to work with Adoor Gopalakrishnan, a filmmaker from Kerala who is not only one of the great masters of Indian cinema today, but also a man who fully knows the traditional arts… At times, the camera even takes the very place of the disciple, his gesture and restraint, with movements of great gentleness. Under his eyes, contemplation comes out.” Brigitte Chataignier

More in this category: « A Few Days Later So Close to Paradise »
back to top