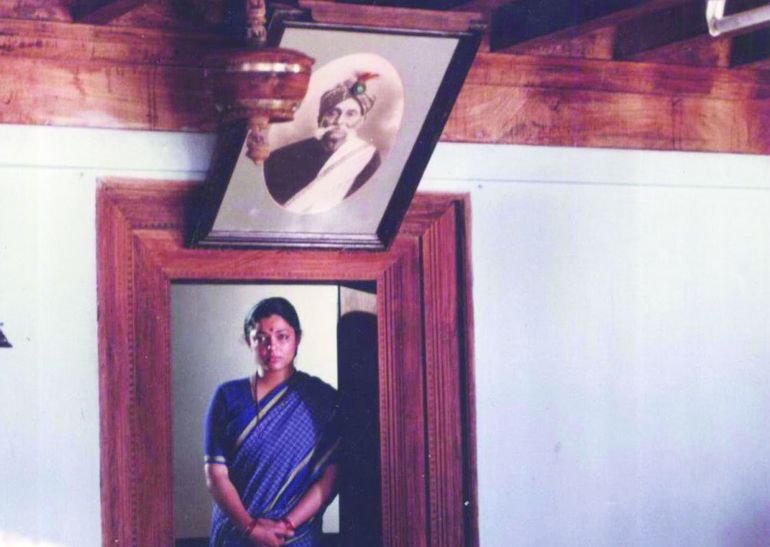 Thommi is a poor farm worker from Kerala. Along with his wife he has to go to Karnataka, the neighbor state, to find a land to cultivate. But he immediately faces land owner Patelar’s tyranny. He is humiliated and becomes his serf, yet Thommi does not revolt event when Patelar abuses his wife. He is both his well wisher and a despot. To what extent will Thommi bear submission?
The theme of oppression and servility often explored in Adoor Gopalakrishnan’s work, are taken here to extremes. The film is a parable where the great director from Kerala explores the hidden sides of human mind in the symbiotic relationships between the oppressor and the oppressed. Adapted from a novel by Zacharia, the film has great star of popular cinema as well as auteur cinema Mammootthy playing the part of Patelar, next to Gopakumar playing Thommi. The film was awarded at many international film festivals, including a best actor award at Rotterdam festival.