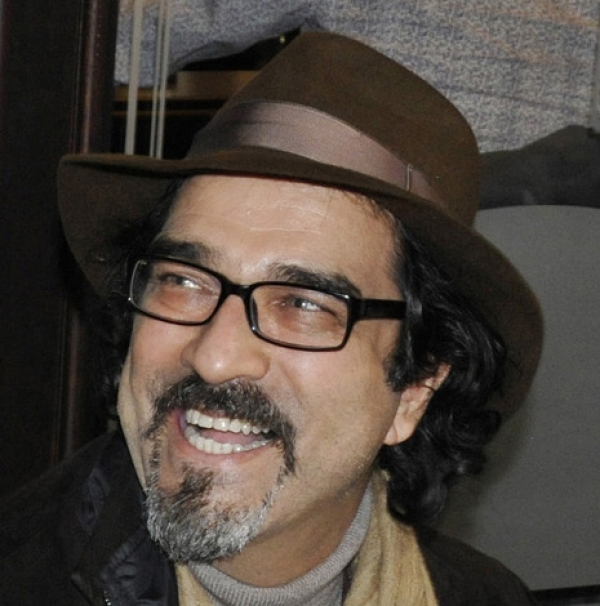 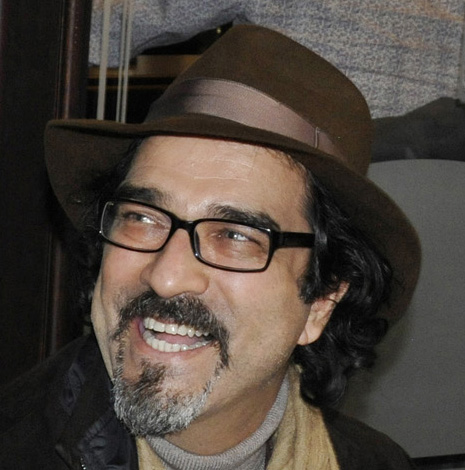 Atiq Rahimi was born in 1962 in Kabul, Afghanistan. He attended French-Afghan high school Esteqlal, before attending University to study literature. Following the Soviet invasion, Rahimi fled Afghanistan, relocating to France, where he completed his studies at the Sorbonne. He produced seven documentaries for French television and wrote five novels. In 2008, Rahimi won France's most prestigious literary prize, the Prix Goncourt, for Stone of Patience. He was VIFF of Asian Cinema's head of the International Jury in 2012.

More in this category: « Siddiq Barmak Mohsen Makhmalbaf »
back to top