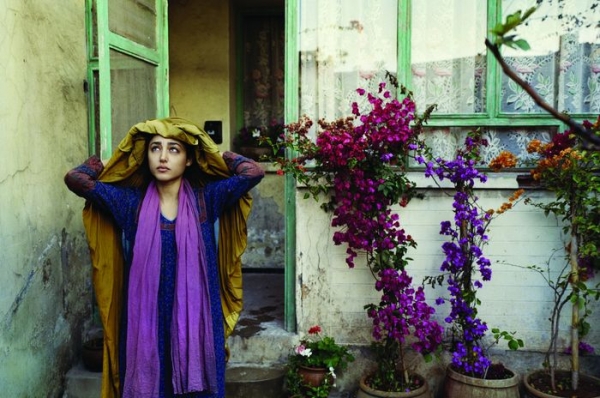 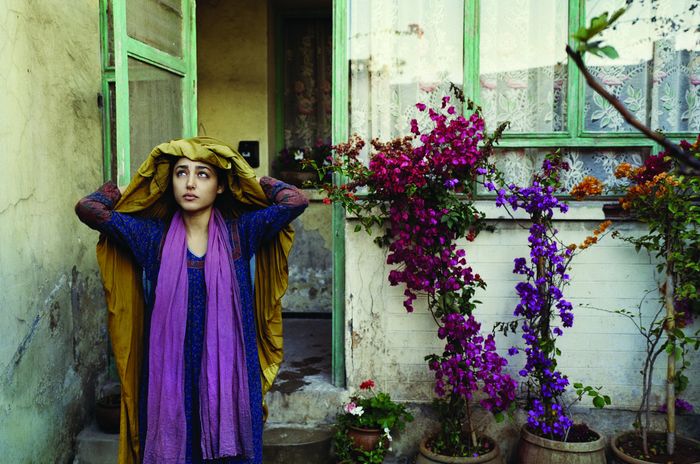 At the foot of Kabul Mountains, a war hero lies on his back in a coma; his young wife at his bedside prays for him to revive. The fratricide war has torn the city apart; fighters are at their door. The woman must flee with her two children, abandon her husband and take shelter in her aunt’s brother, at the opposite end of the city. When she returns to her husband, a young fighter forces her to make love. Against all expectations, she is revealed to herself, become aware of her body, dares tell her husband her memories, spilling out her most intimate desires… even her unspeakable secrets. The man lying on his back hence unwillingly becomes her ‘Synge Sabour’, her patience stone - the magical stone to which people whisper their secrets and unhappiness… until it explodes.
Syngue Sabour, Patience Stone is Atiq Rahimi’s second feature film adapted from his novel Syngue Sabour which was awarded the Goncourt Prize in 2008.

More in this category: « Osama Student »
back to top