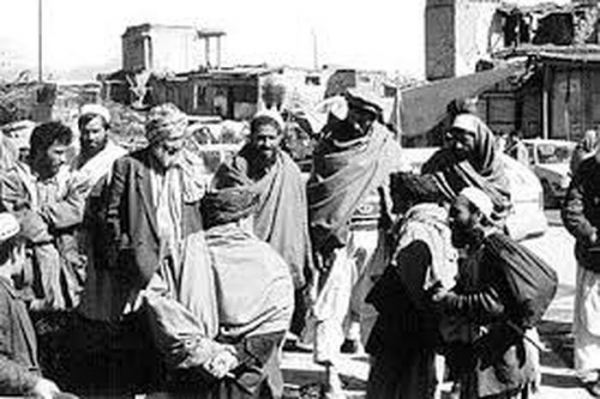 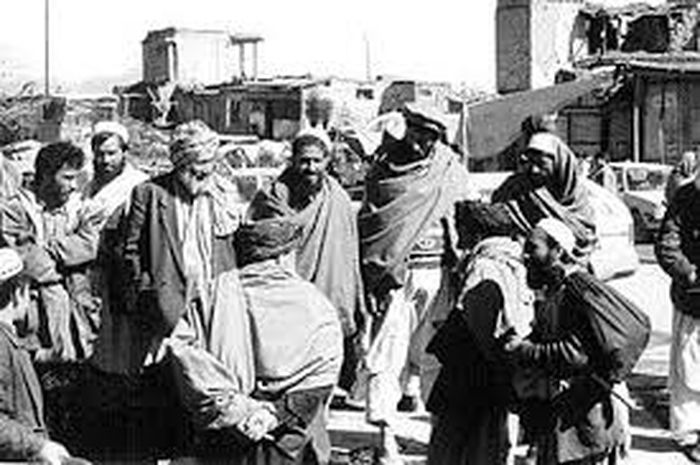 In 1973, eleven-year-old Atiq Rahimi is preparing the entrance examination for the French-Afghan college Estiqa. This is the very year when Daoud puts an end to the monarchy by overthrowing the king, his cousin and brother-in-law. As a monarchist, Atiq Rahimi's father is sent to jail. The young boy cannot quite understand his father's attachment for the king and why he keeps repeating that " the coup will cost the A to Afghanistan".
Beginning with an "A," Afghanistan means land of Afghans, without the a it becomes " fhanistan", which means land of lamentations. The events which have followed unfor tunately proved this prophecy was true.

The film is a long journey exploring the last thirty years, the journey of the director who searches for a broken mirror and tries to put pieces together to find his identity, his country, his destiny, which, after September 11Th 2001, has also become the world's destiny..

More in this category: « A Lingering Face Sisters of the Gion »
back to top