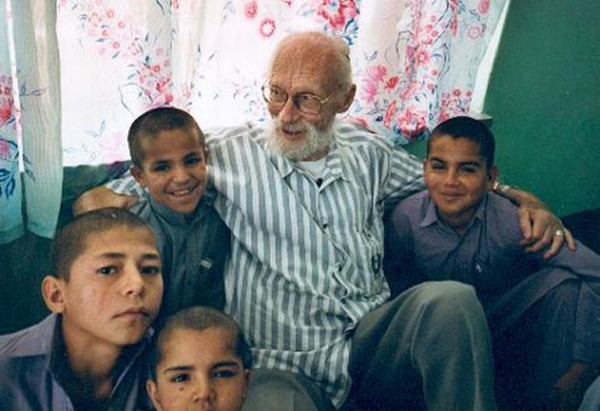 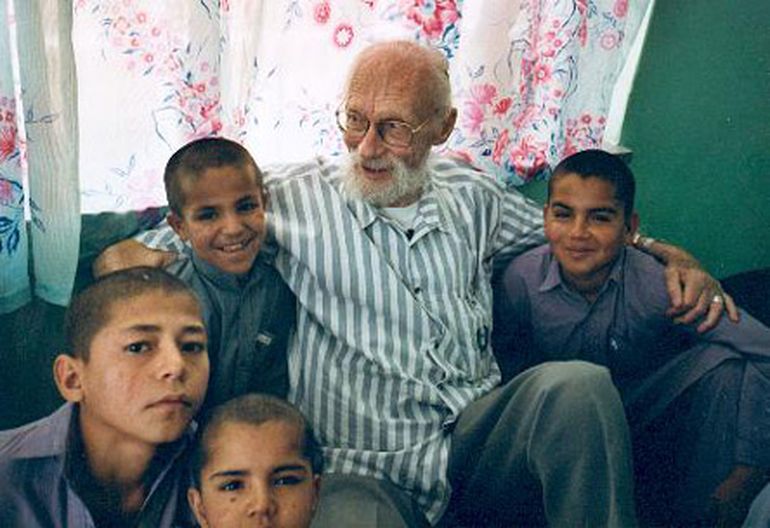 A poet is a portrait of the poet Ibrahim Khadir who practices an oral form of poetry called didong and whose personal life has mirrored that of the Indonesian province, Aceh. Located in the north of the island of Sumatra, Aceh, has been a locus of resistance since the time of Dutch colonisation, and endured many bloody massacres: in 1965, seven generals were killed ; without any evidence, the communists were accused and an indiscriminate repression visited upon the rebels. Ibrahim Khadir, was imprisoned by mistake, with no trial whatsoever. In prison, he witnessed brutal murders and lived in daily fear of his life until his release.
The film was shot in seven days to match the rhythm of didong poetry, the length of time needed to perform a ballad.

More in this category: « Dancing Monks from Tibet The Vertical Ray of the Sun »
back to top