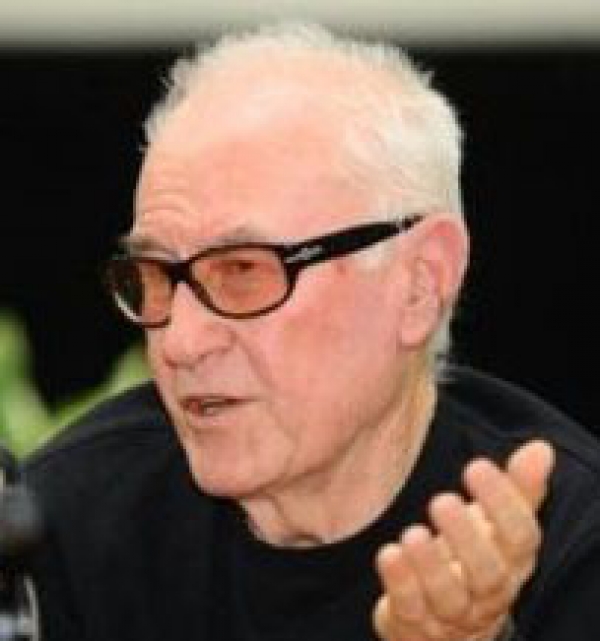 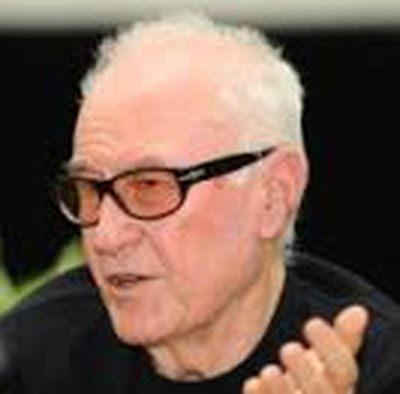 Ali Khamraev was born in 1937 in Tachkent. His father is Tadjik, and his mother Ukrainian. In 1962 he was graduated from VGIK of Moscow and directed his first feature film. He became one of the leaders of Uzbekfilm. He is interested in every king oof movie and also do commissioned films. In 1989 he leaded Samarkandfilm, an independant company.

More in this category: « Elier Ichmoukhamedov Jamshed Usmonov »
back to top