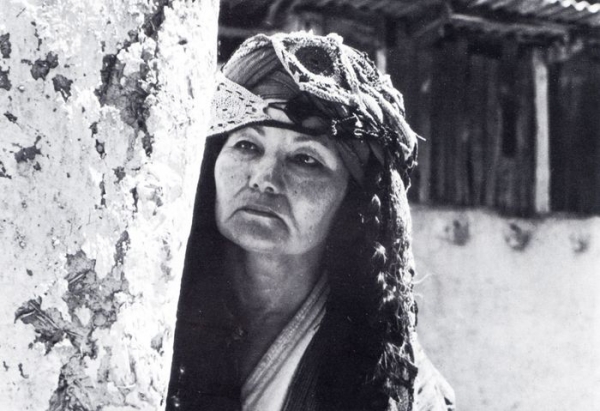 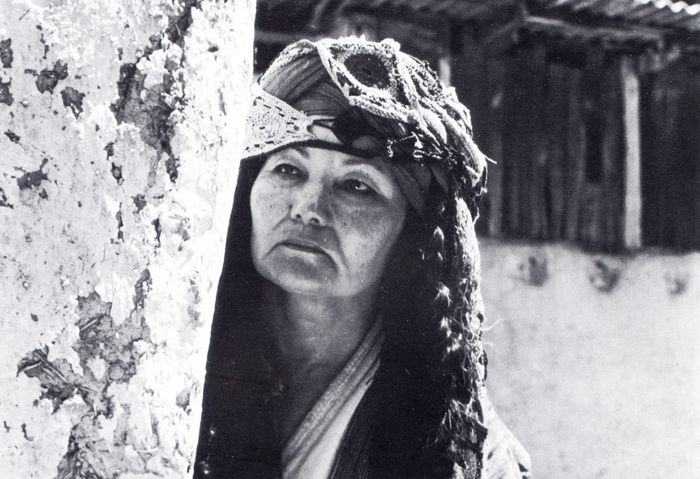 Kim, a doctor, doesn’t remember his father who was killed in action when he was a small child. Now, as he is looking after his sick mother, Kim understands that for her his father is still alive. He decides to find his father’s grave and to bring his mother a handful of the soil for which his father had fought and given up his life. He travels round the whole country and realizes how much the war has imbued the whole nation.

I remember you is dedicated to the film director’s father, an Uzbek actor and film director who was killed in action.
“To make this film, I used everything that life and the cinema, after 25 years of work, have taught me. And also my impressions of films by Eisenstein, Pudovkin and Dovzhenko. And, too, what meetings with Kurosawa and Ray brought me. They themselves learnt a lot thanks to Soviet film classics.” Ali Khamraev

More in this category: « The Lovers To get to Heaven, first you have to die »
back to top