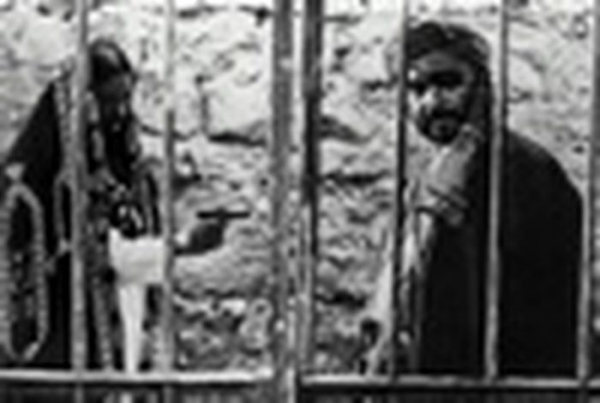 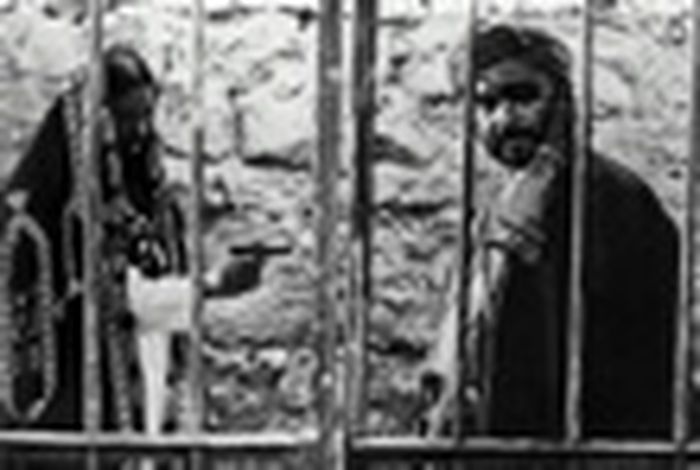 We are in the twenties, in Central Asia. Soviet power is deeply rooted in the area, but Basmachi gangs are still coming from the borders, spreading destruction and death in all the villages they cross. Khairulla, the leader of one of the gangs, keeps on hounding the commandant of Maxumov's militia. The situation seems helpless when Khairulla convinces most of the militiamen to join him. Maxumov has only one way out : to be caught by the Basmachi gang and try to convince his former fighters to come back to the Soviet militia.

This "red" Eastern, apart from the obvious quotations to western films, makes us discover one the most important heroes in Central Asia, played by Suimenkul Chokmorov whose nickname " Toshiro Mifune of Central Asia " was given to him after the film.

More in this category: « Triptych Comrade Boykenzhaev »
back to top