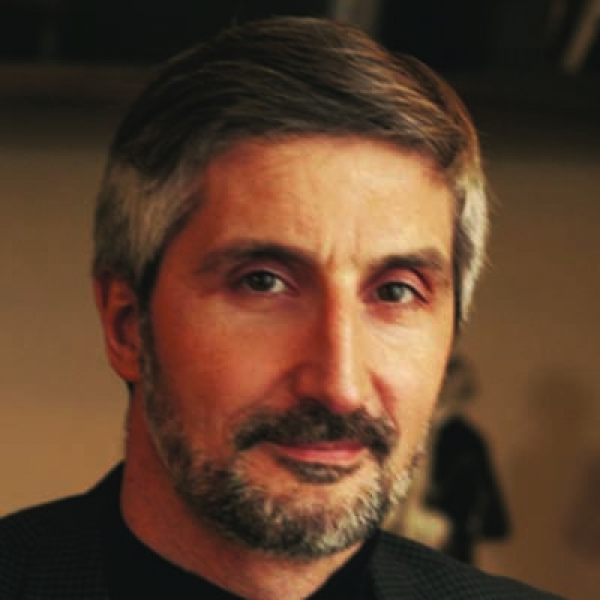 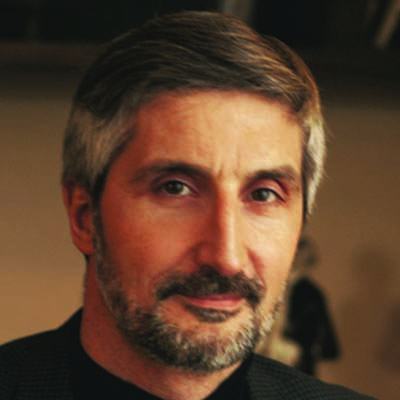 Arnaud Frilley is an french industrial CEO who co-leads the Titra Film CTM Solutions Group. In 2010, he created B-Tween, a company that produced more than 10 films in France and in countries of the Independant States Community. He travels a lot in the post-soviet russian-speaking states, often with Gérard Depardieu, who supports him in his projects.

My uzbek dream with Gérard Depardieu is his first movie as director.

More in this category: « Shukhrat Abbasov Houda Ibrahim »
back to top