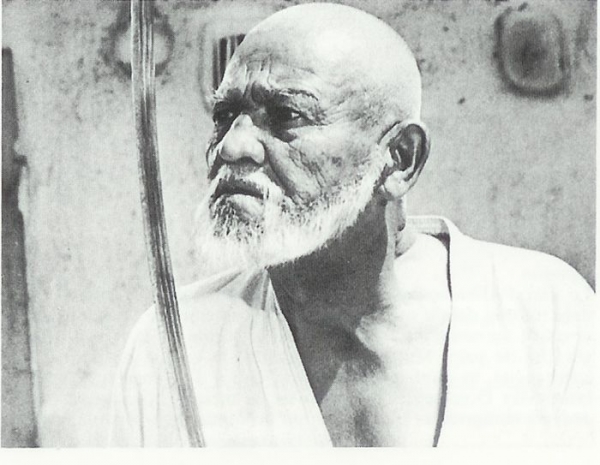 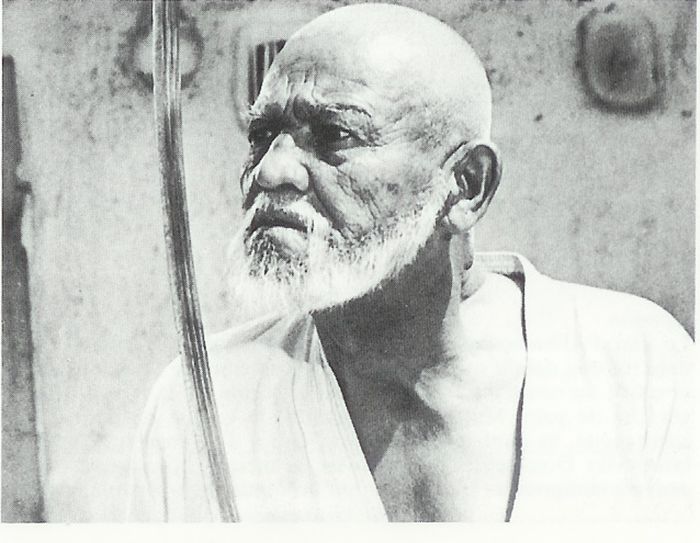 We are in 1927. Koudjoum (offensive) is a strong movement initiated by the government in power which encourages women to fight against deep rooted traditions and get rid of their veils. Kadyr is a former red army soldier who became the Soviet president of a village. To better help his country enter a new world, he makes sure the very first action is to give up the compulsory parandja (the large black veil framed by a wooden structure) to women. The first woman brave enough to get rid of her veil is murdered. Kadyr then decides to start a new policy of promoting literacy. Yet, within his own house, his wife is be the first to be convinced and supported.

Fearless is an essential film in Uzbek cinema as it questions the position of women in society. While it approves women for their struggle for liberation, it also questions the necessity of violence, affecting both body and mind..

More in this category: « The Longest Journey around the World Boys in the Sky »
back to top