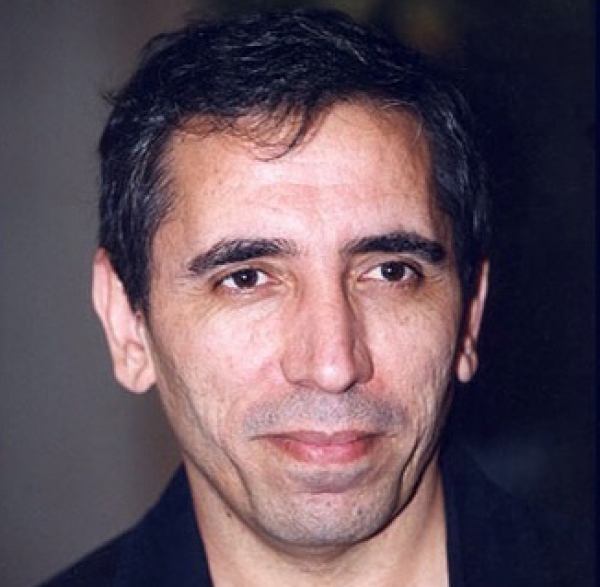 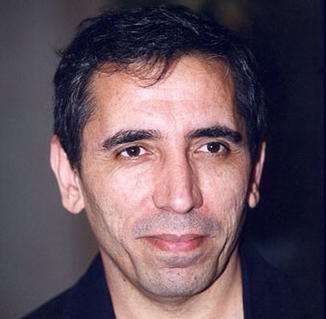 Mohsen Makhmalbaf is an iranian director, scriptwriter and producer, known as one of the most influent and creator of the actual Iranian New Wave. During his carrier, he directed many movies well recieved by the critics, which won more than 50 international awards in prestigious international film festivals. He also released more than 30 books, translated in various languages.

More in this category: « Atiq Rahimi Mohammad Rasoulof »
back to top