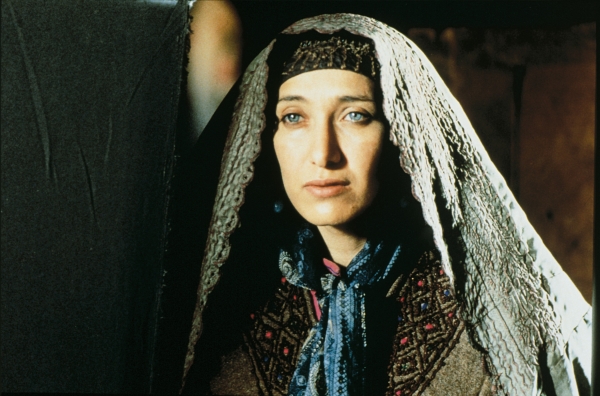 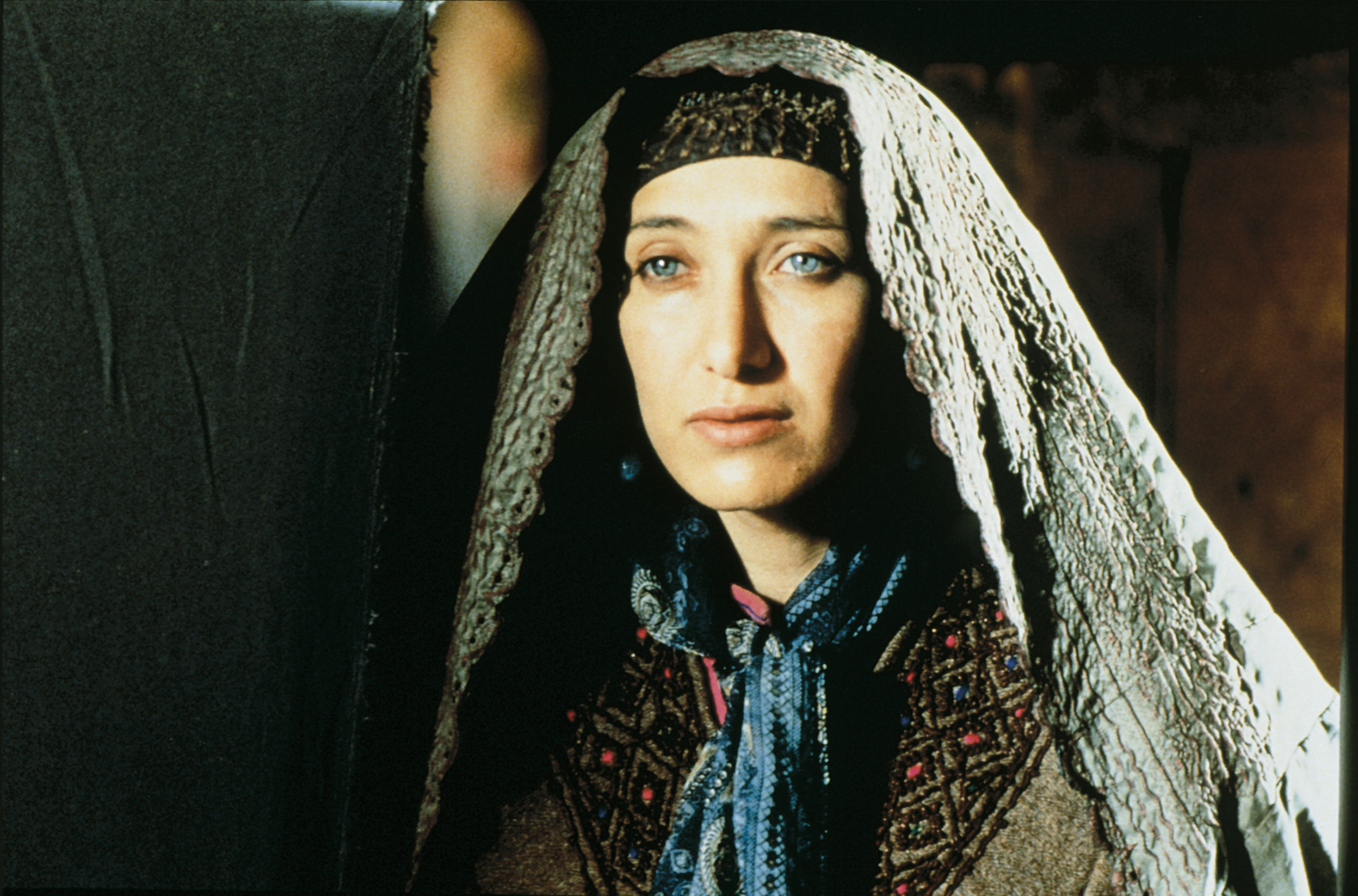 Born in Afghanistan, Nafas is exiled in Canada where she works as a journalist specialised in the condition of women in the world. One day, she gets a desperate letter from Afghanistan sent by her younger sister. Victim of an antipersonnel mine a few years before, her both legs were amputated. She wrote her sister that during next solar eclipse, she intends to put an end to her sufferings as an Afghan woman. In order to prevent her sister from doing what cannot be undone, Nafas decides to go back to Kandahar by all means. She tries to cross the frontier between Iran and Afghanistan. She discovers a world where every one is ready to lie, compelled to think only of himself to survive. While filming this woman travelling in a country she does not know any more in order to save her sister from her suicidal plans, Makhmalbaf distances himself to grasp at the hidden pain of these many faceless women. “Kandahar” has been chosen as one of the top 100 best movies of history of cinema by Times Magazine.

More in this category: « Hello Cinema Afghan Alphabet »
back to top